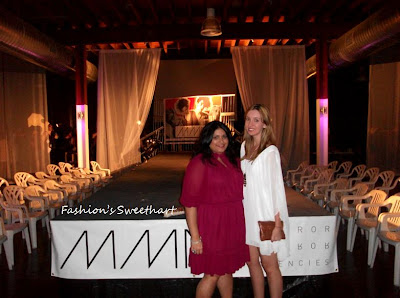 It was a night like no other. A fashion show, with a bit of dance, a bunch of photographers, a lot of hair & makeup and of course 'personality'. Mirror Mirror Agencies officially launched on Wednesday Night at the quirky little Lightspace in Fortitude Valley. When I first arrived earlier on in the day to help Tin (the agency's director & founder) I said to one of the girls, "we won't fill this, surely."

It was a huge space! The catwalk was a decent length but there was so much space for people to look on from, and the foyer had enough space to fit a small school. 500 was its capacity I have been informed. Five Hundred people to a launching event, run by a group of people still working for their university degrees (some fresh out of highschool)? I had to see it to believe it, and that's just what happened. People started arriving about half an hour before the doors even opened. There was line stretching down the street and people lining up, not just standing, but sitting aswell; they knew they were early. 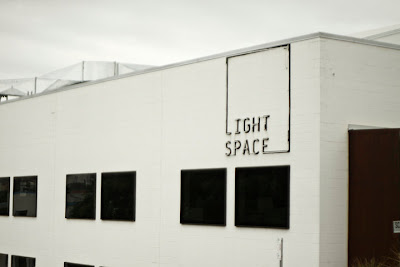 The doors opened and Bam! I presented the other guests with a gift bag and they went off to enjoy champagne in the foyer before it was time to be seated. There was people of a large compass of age groups. Many people, aged from seventeen years old, had never been to a fashion show. They had expectations, sure, but these expectations would not have even compared to those of buyers, designers, journalists, photographers and film directors, who had made fashion shows a habit. As for the show, I believe Mirror Mirror impressed much of the crowd, if not all.

For the duration of the show I was seated next to a marketing representative of the company Kavita Singh, as well as Religion of Fashion blogger Zoe Mayne. They were lovely, as was everyone else I got the chance to meet on the night, and in preparation for the event. There is no model angst with Mirror Mirror. Tin would not stand for it. His models have the personality as well as the looks, as does his staff. When meeting some of his photographers, I was wondering why they are behind the camera instead of in front of it. They are all such lovely people both inside and out. 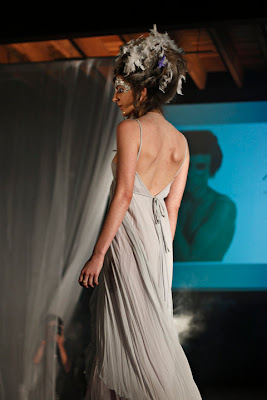 I was really impressed with the dancing component of the show, which is how each segment began. Oh to be that good at this art form, and that beautiful! The makeup was divine, very Lady Gaga; full of glitter and big eye lashes. The clothes were magnificent. I practically fell in love with a dress by Hoe Boutique, not to mention the model wearing it. (above)

Mark Neighbour (Project Runway) led the show as the lovely MC, and yes he is lovely in person. I was able to sit and talk to him during one of the intermissions about my work with Fashions Sweethart and Mirror Mirror. There were three sections to the show; or themes as they should probably be called. It began with a jail breakout theme, and lots of stripes! You know how I love stripes! *sigh* The second theme was a crazy science lab, with the models as experiments perhaps. There were large head pieces made by Kate Bailey of Winter Baby Designs (below). They were so decadent. I felt like we were in some sort of dream; a tea party setting but with lingere instead of cocktail dresses! 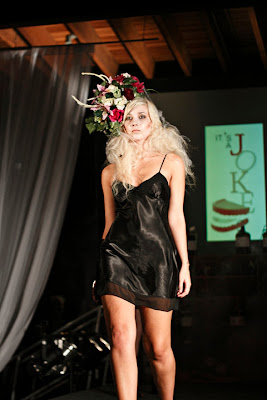 At the end of the night Tin did his bit to thank those who came, those who helped with the launch and of course his models; in particular he singled out the few who were his 'original' models from day one. Overall, I think it was a success and I wish Tin and his team the very best in the future. I will definately be working with him in the future and I look forward to this very much so.

-The photos without my watermark are by the talented Sigrid Sagorski. There are press shots to be released in the next few days, and when they are I will make sure to put some up when as i get hold of them. - 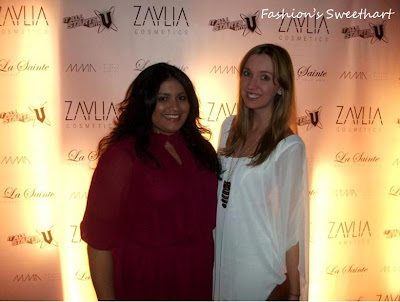 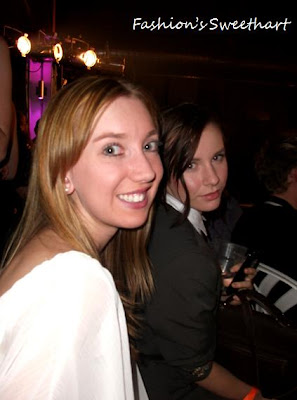 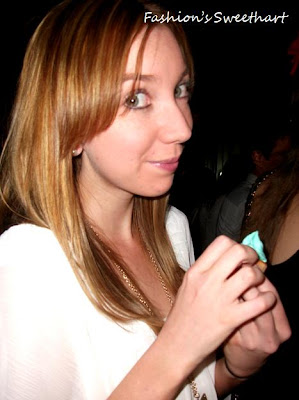 Enjoying a cupcake by Creations by Nikita. Nikita is also a lovely person, who I had the privledge of meeting.