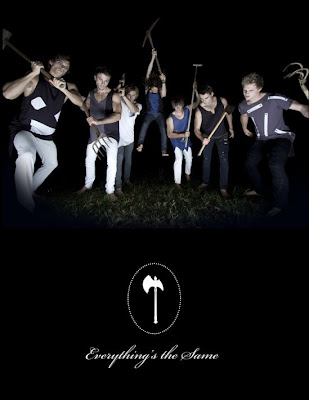 This week I got the chance to interview Tom Reddaway; founder of "Everything's The Same" clothing label. ETS is a new, fresh, men's wear label committed to excellence in tailoring and design. An excuse for men to wear something chic and fashionable; a piece that doesn't mimic those of every only man in the room. ETS has been working hard on their new collection for Summer, as well as showcasing their pieces at modelling shows, such as the 'Mirror Mirror Agencies Launch'. 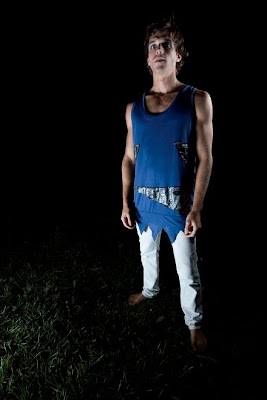 1. How long has ETS been in the works?
The idea for the label was created in January 2010, by February construction was underway and the first collection was released soon after...


2. Where do you gather your inspiration for ETS?
The brand draws its main inspiration from the early works of Ksubi, Chronicles of Never, Lee and more recently Nana Judy. People who want to be different and don't care what others think of their style consolidate the brands belief that everyone should dress according to their personality.


3. Where do you see the label over the next five years?
Everything’s The Same aims to alert Australian and International designers that taking the cheap, easy way out of making a garment and selling clothes for unreasonable prices is just plain wrong. To do this, Everything’s The Same needs to be given as much exposure, and become listed in as many stores as possible. ETS wants customers to see that good quality, comfortable, original and different garments have the ability to express their personality far greater than a basic white t-shirt with a screen-print design. 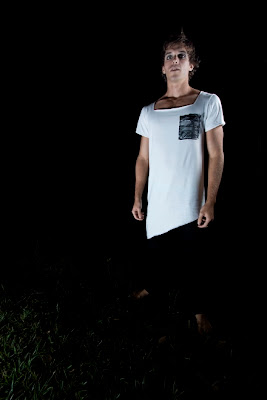 4. Why men's fashion? What made you create men's clothes?
I have always been interested in men’s fashion. I often purchased garments from unknown boutiques just to be different, however when my friends started asking me where I got my clothes from and if they could borrow them…I saw a flaw in the system and quickly got to work. Men’s fashion in Australia is rapidly developing; ETS aims to enable the average fashion-conscious male to choose clothes that are bold, original and eye-catching.


5. If you could sum up men's fashion for S/S 2010 in one word...
I would say it is “developing” into something to look forward to in the future.


6.What is on the radar for ETS this season?
The ETS Summer 2011 collection is about to be released. It is hoped that a wider array of stores will see the brands potential and include the pieces on their shelves. Other than that, ETS is providing garments for a charity event, a high-tea party and other local business initiatives. The makers of ETS hope that they see more and more individuals representing the brand in their own original style.