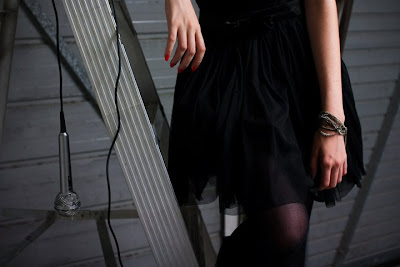 As Joan Jett once let the world know, "Rock 'n' roll music is what gets me off." She makes a point to be honest. I think music changes our moods, can make some people feel things and can help in the process of others having fun and relaxing. When Jett released the one of the first all female Rock'n'roll band "The Runaways" in 1976, it was this new world for women, and a new world for men. Men were coming to their shows to see the sexy outfits and the lead singer Cheri straddle her microphone lead. Women were coming to see women with fire, women with a voice, and women with attitude. It was something completely new. It added to women's liberation, because women weren't supposed to be in rock bands, and to be a successful female rock band? It was unbelievable. 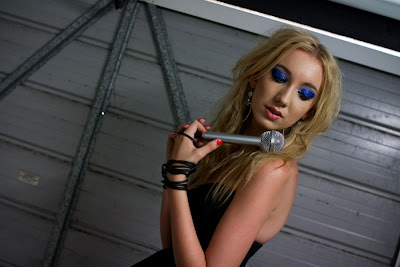 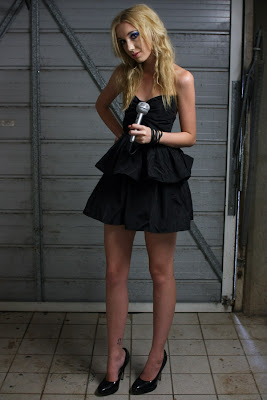 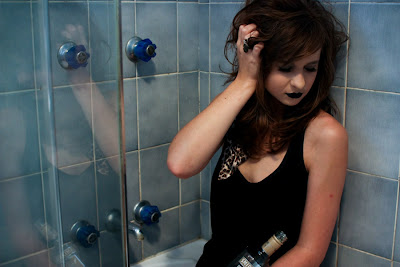 So music may have changed since The Runaways, but it's still the driving force behind so many things in our lives, and like it or not it influences our wardrobe just as any hardrocker model like Kate Moss does. Over the past two years; Katy Perry has made bright bright colours an approved fashion statement, Ke$ha has let us embrace ridiculous bed hair, Lily Allen has influenced the world to match pretty dresses with boots & canvas shoes... but most of all Lady Gaga has made ANYTHING possible! No matter what way you go in fashion, you can not go so far as Lady Gaga; unless you do something as outrageous as wear a fish bowl with live fish as a hat! 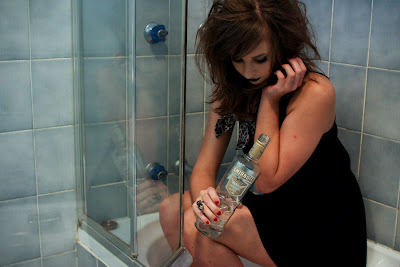 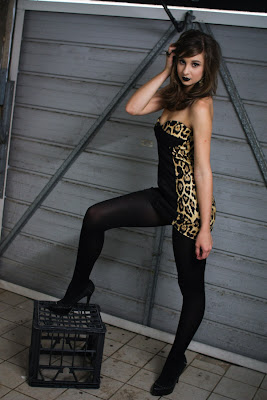 Back to the Rock N Roll chicks, they are the reason why i still look at cigarettes and think "Man that girl looks awesome." Cigarettes are terrible, so is copius amounts of alcohol, but with this Rock N Roll tradition girls will continue to embrace their inner Joan Jett. Who influences you? Do you march to the beat of the rocking queen or do you go out on a limb like Lady Gaga? 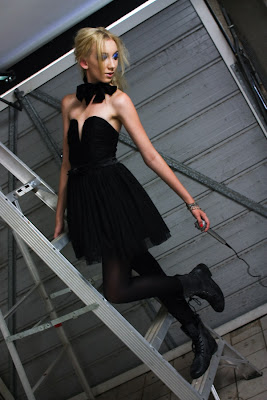 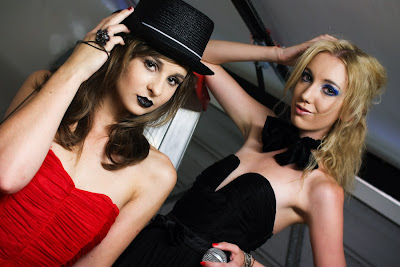 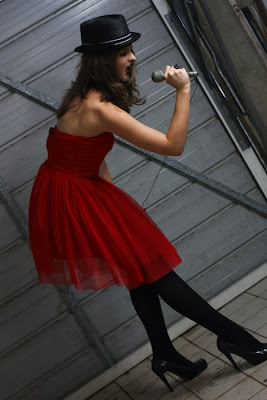 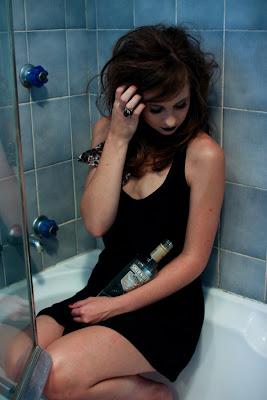 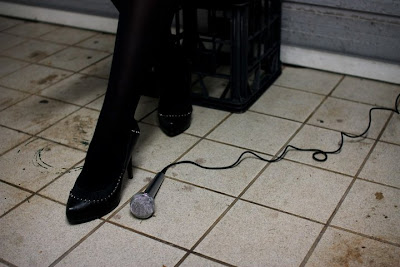 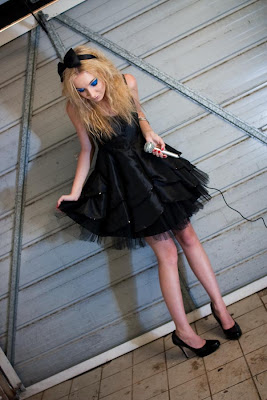 All the dresses in this photoshoot can be purchased at Dragonberry either at their Fortitude Valley store or online. 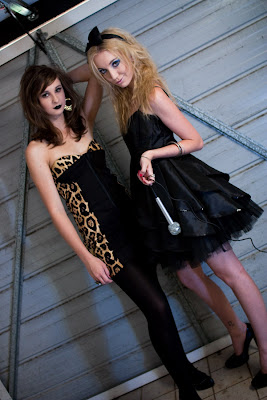 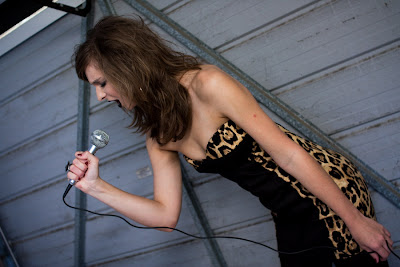