The lips of a star 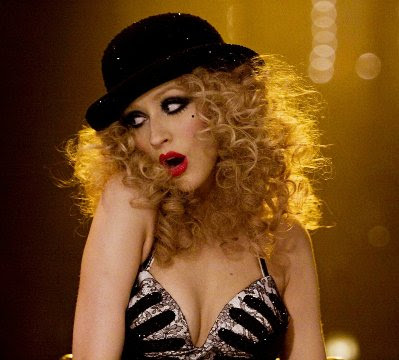 The film "Burlesque", which is in cinemas now, is amazing! I went to see it with a close girlfriend of mine over the weekend and I was gobsmacked, but not only by the acting, the dancing, the music or the costumes, but by those amazing lips of Christina's!

The film's makeup team, which included Shutchai Tym Buacharern who worked on the first Pirates of the Caribbean film, did a fantastic job with the makeup. I could think of nothing more fitting on a woman with a big strong voice than a pair of big strong lips, especially in a vibrant red. 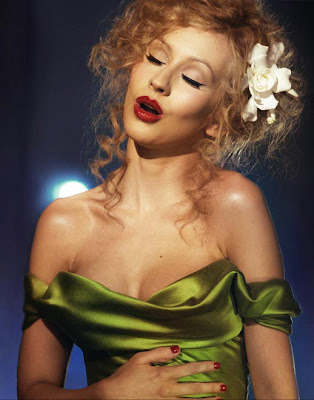