An evening in Paris 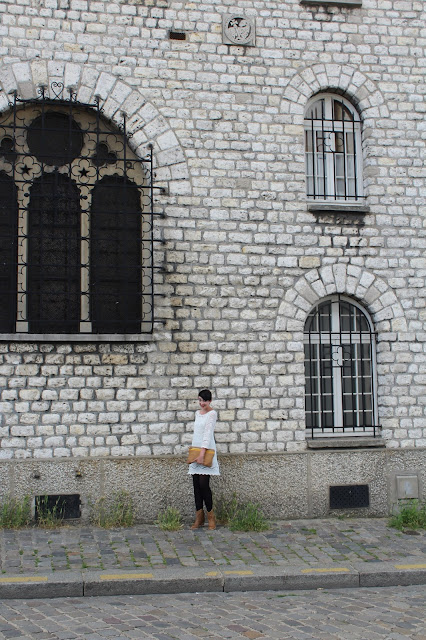 One of the big differences between Brisbane and Paris would have to be the hours of sun light. In Brisbane it feels surreal for the sun to still be out past 6pm, but it Paris the sun doesn't say goodbye until well past 10pm. It was nice to have hours upon hours of sunlight but still felt strange to go out for dinner in a fancy frock when it still looked like lunchtime. Let's just say I spent more and more dinners dressing for a brunch, rather than a night out. 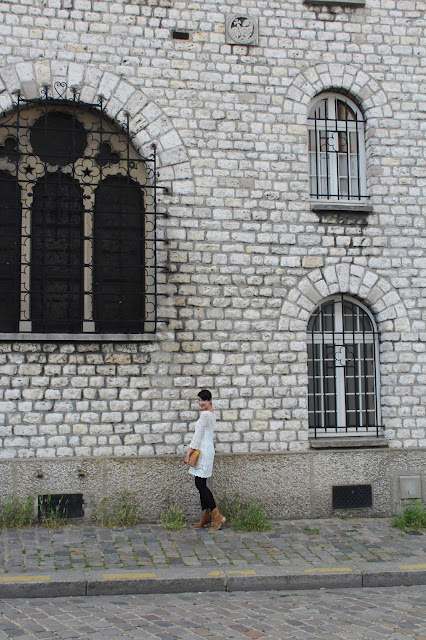