The maze of Pompeii 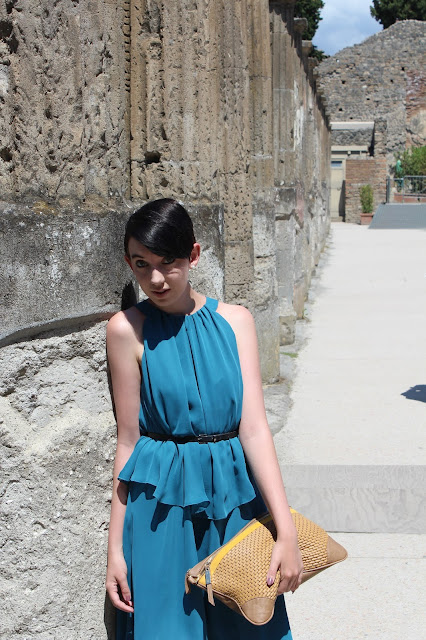 I’m so excited to share some of my pictures with you of my day trip to Pompei and the ancient Pompeii ruins. It was one of the most amazing experiences I have ever had in my entire life and the only thing that I could possibly compare it to would have to be my trip to Hiroshima in 2008. Having studied history at university it was like a playground for me, exploring the city like a maze. We were there for five hours or so and we didn't even hit the tip of the iceberg.

As the city had no legible street signs and a very vague map in hand, we got very lost in deed, but that didn’t matter. It was spectacular and I truly believe I will always cherish my memories of this place; not just the sites but also the feelings I felt whilst being in awe of them. I am such a small thing in such a big world that has had so many different civilisations. 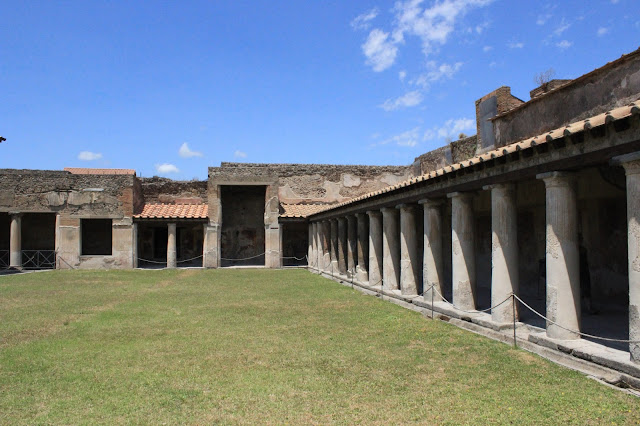 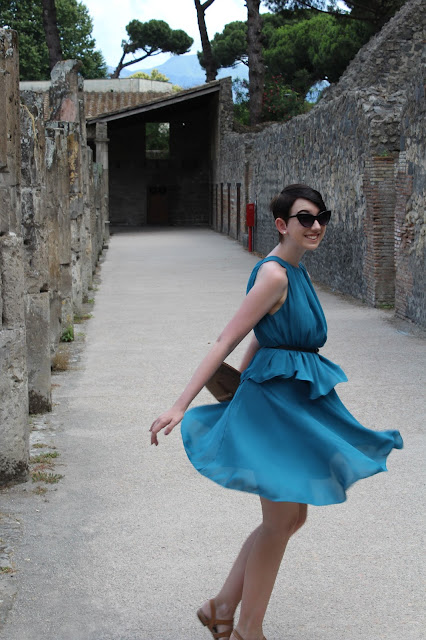 This is what I got from Pompeii. No matter how small you feel, you and your actions affect history. 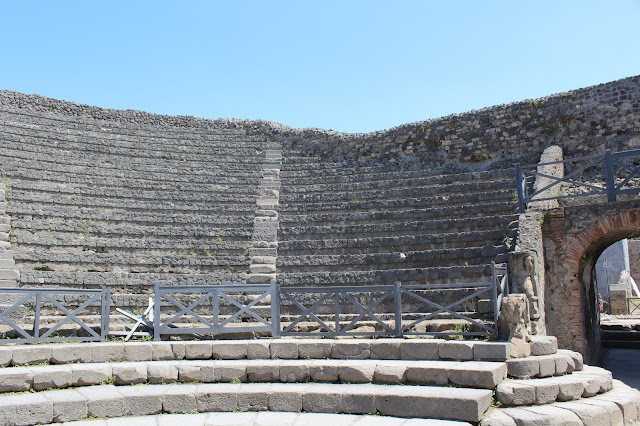 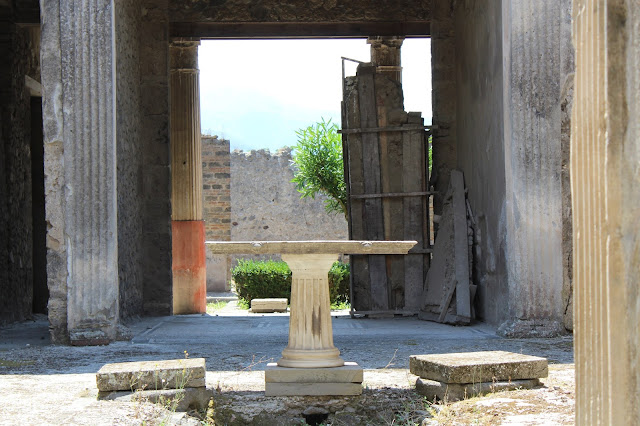 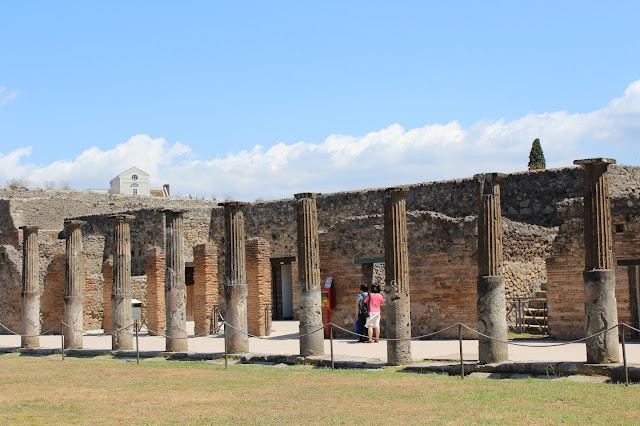 The below image is to show you just how short the entrances were. 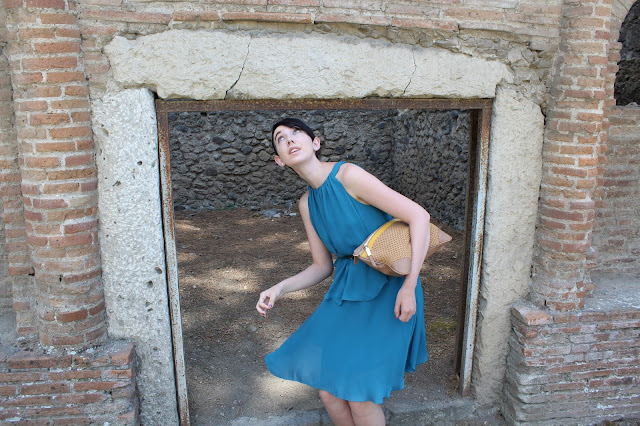