From where I'd rather leave 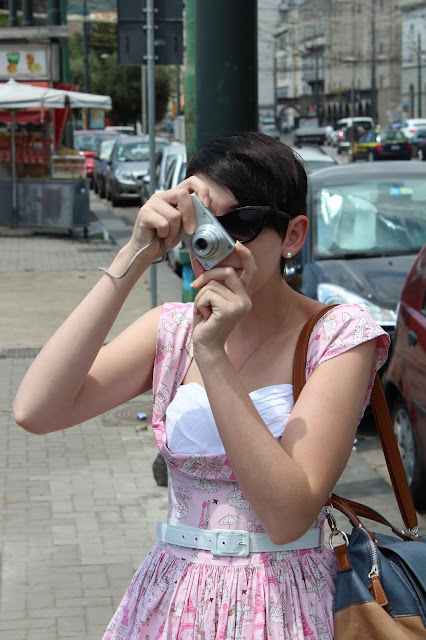 I really want to say nice things about Naples but it's difficult because I have never been somewhere so dirty and noisy in my entire life and let's be frank... Naples sucks. Alex and I went there as a means to an end, as we had a day trip planned for Pompeii and figured it may be fun to explore a new place. It remained just that, a means to an end. Apart from the first day we arrived in Naples we only really left our hotel in search of food or to go to the train station to head over to Pompeii.

I had been told that the shops had unpredictable trading hours but to have a shop closed that has a sign out the front with specific trading hours (and you're there during these hours) and to be ushered out of shops because they are about to close for "siesta" when it's 3pm! Who closes for a siesta at 3pm? Seriously.

I was also absolutely appalled by the fashion in Naples. Midriffs were adorned on bodies that should have definitely been covered, at least until the people decided to join a gym. I felt so overdressed in my Bernie Dexter dress and felt everyone's eyes on me. I then went into a "vintage rockabilly store" that made St Vinnies look like Chanel or Prada! Nevertheless, it was a good experience to have because it made me appreciate everywhere else I went just that little bit more, as well as the city I call home. 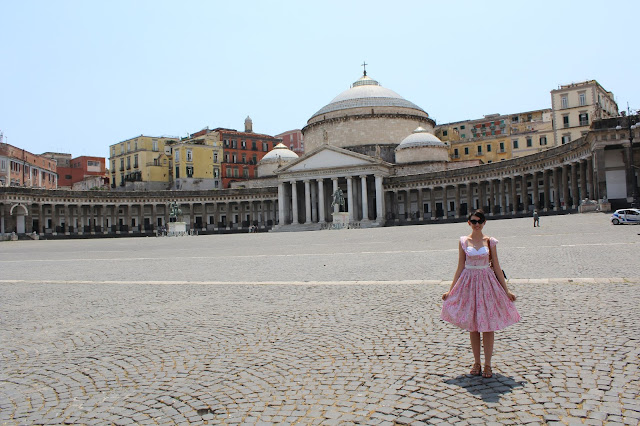 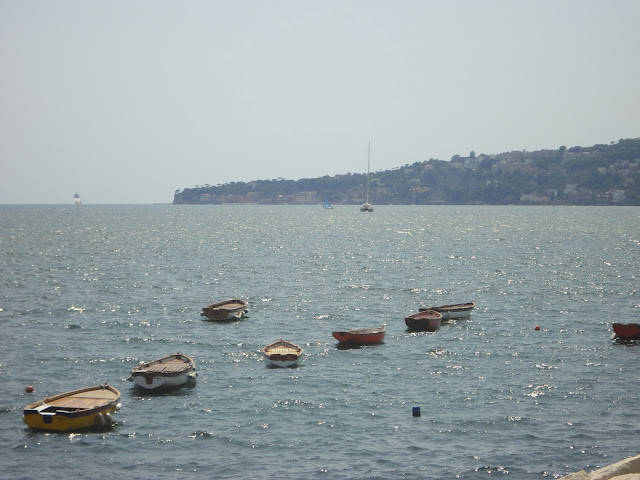