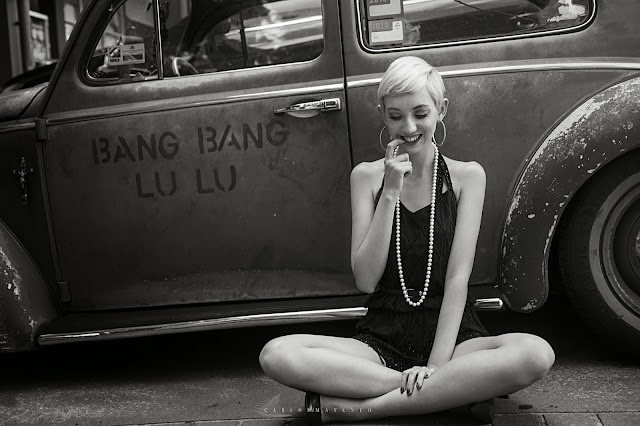 It was the age of the contrasting worlds of The Beatles and Frank Sinatra. A time of the bedazzled swing dresses and feather boas that brought life to the party, whilst the world was in unresolved agony. It wasn’t a question as to if everything was changing, but more so, how it was changing and where we were headed. The sixties has always been a period of fascination to me, and at times I often crave compliments shadowing my personal presentation reminding others of the period. It was this period that drove me to vintage stores, to beginning my now-extensive antique teacup collection and instilled a love of all things sequinned, faux fur and oversized. When the hit television series Mad Men made its way to Australia a couple of years ago, I was absolutely besotted. I had been inspired by this period of rebellion against the dusty old world, by way of art and culture, in particular fashion, since I was in high school, but now it was just that little bit more attainable. Someone else was putting together a wardrobe that I, along with the rest of the world, could go out and purchase ourselves. I became more and more inspired by the era in so many ways, and although I may dwell in other periods from time to time, the sixties is my favourite. It was a time of Audrey Hepburn and Edie Sedgwick, of Andy Warhol and Jerry Lewis. Veganism was becoming a thing. Winged Eyeliner was the undisputed excuse for women being late to dates. Disco fever was setting in and the “minorities” were making their own way in the world. People were fighting for their rights, and their freedom, not for power over others. America was emerging as a super power, and thus the rest of the world turned and watched them. How they dressed, what they ate, what music they listened to. 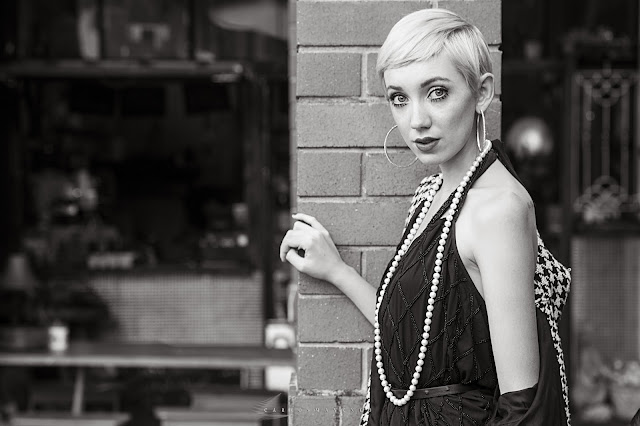 I’m so delighted to share with you my most recent project, with none other than Fortitude Valley café Bang Bang Lulu. A café that, with one visit alone, can take an eager traveller back to the era of cultural revolution. The little café opened its doors last year, serving great coffee, smoothies, vegan and gluten free breakfast options, and a world of inspiration.

Together with a suitcase full of sixties inspired tassels, fringing and prints, Bang Bang Lulu made the perfect backdrop to my latest lookbook, inspired by Andy Warhols films starring Edie Sedgwick. This first ensemble features a vintage sixties swing coat, which I picked up from Melbourne a couple of years ago, combined with a tasselled playsuit from Asos, heels from Famous Footwear and belt from Portmans.
Bang Bang Lulu opens at 7am weekdays, 8am Saturdays. 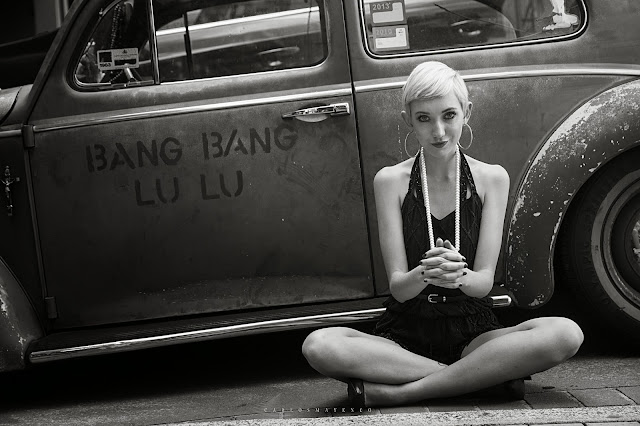 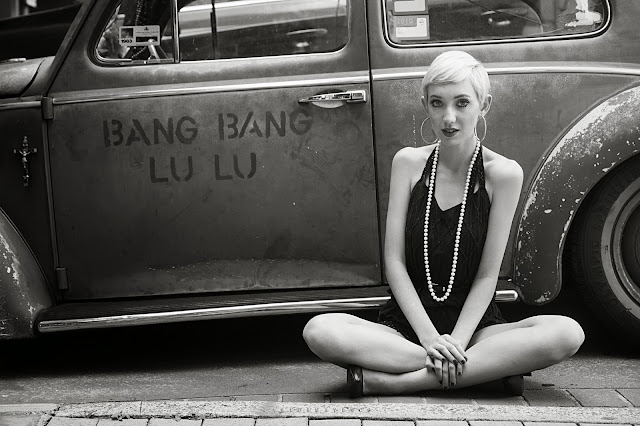 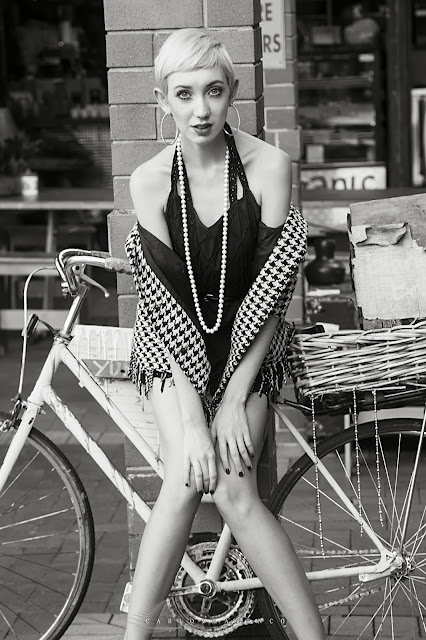 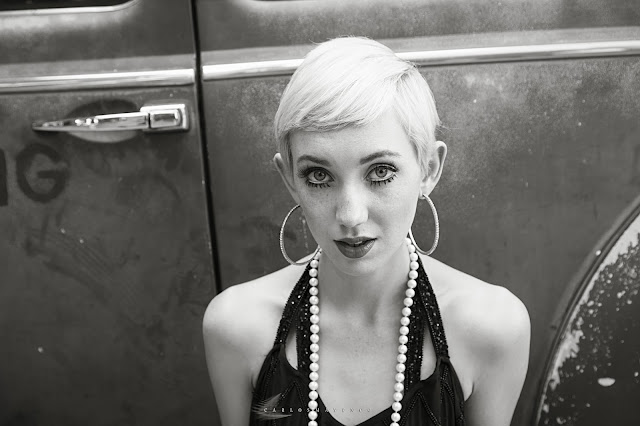