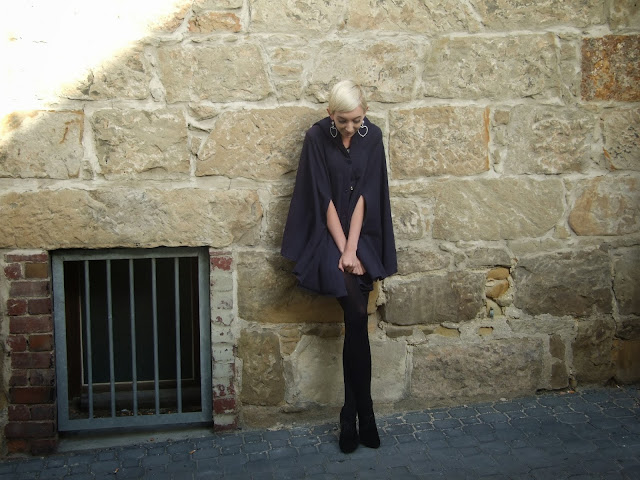 One of the reasons I went to Hobart recently was to run away from the humidity that takes Brisbane captive and does not leave its victims to recover until Autumn has well and truly sunk in. What did I experience in Hobart however, multiple seasons, all within less than a week. The air had a nice chill bite to it when we arrived but by the time I was checking in to the airport to fly back to Brisbane, it had suddenly decided that Summer could come to stay, and a lovely shower of rain should pop over for a visit too. Needless to say, no matter where I seem to go, whether (pun intended) it’s in Sydney, Melbourne, Byron Bay, Rome, Paris, Milan or even Hobart, I have now come to the horrifying conclusion that I need to pack for all seasons. A three day trip to Melbourne earlier this year called for both sandals and chunky knitted cardigans, whilst my trip to Hobart had me rugged up wearing stockings with a hooded cape, and then sweltering in shorts, within only a couple of days of each other. I must admit though, it does make packing an adventure in itself, and no matter how much travelling I do, I don’t think I’ll ever be able to pack perfectly for what’s in store. 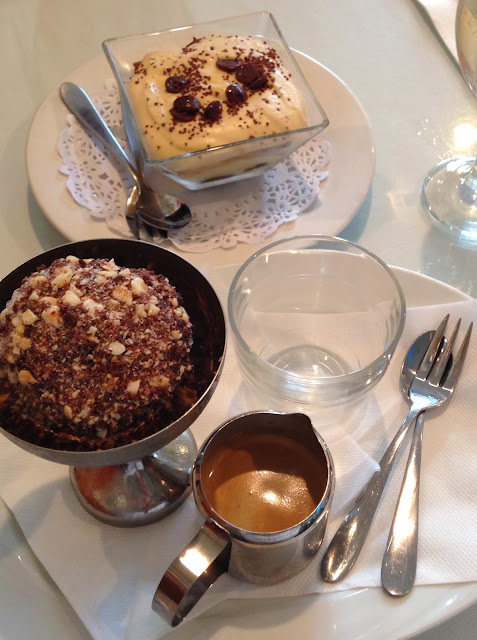 Thankfully the evenings were as predicted, nice and chilly. On our first evening in Hobart, Elise and I couldn’t find a place with a table available for us to eat Nachos (our favourite food group by far and we’d been craving it all day) so we made a reservation where we could and decided that we’d turn the evening upside down by having dessert first. We were on holidays after all! 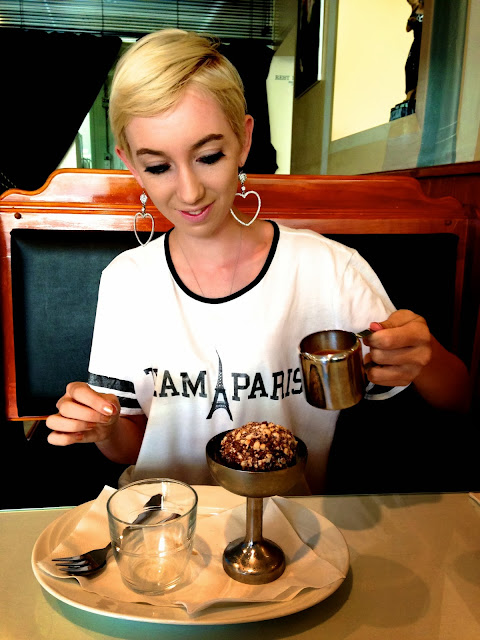 I wore my American Apparel Cape with my shirt from Toi et Moi and shoe boots from Nine West. I loved that I could finish the ensemble off with a pair of footed stockings from Voodoo Stockings. 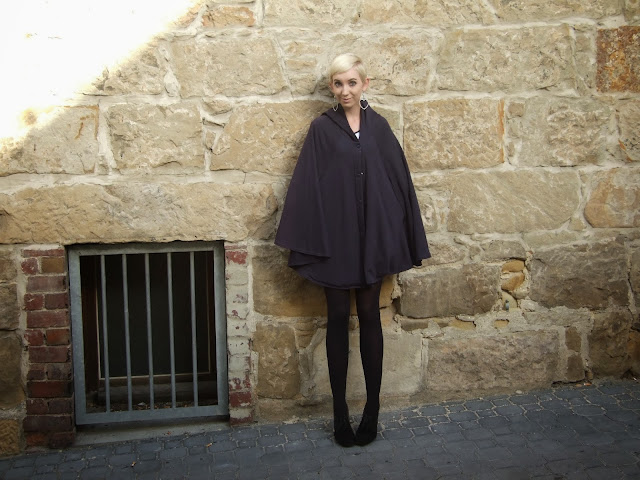 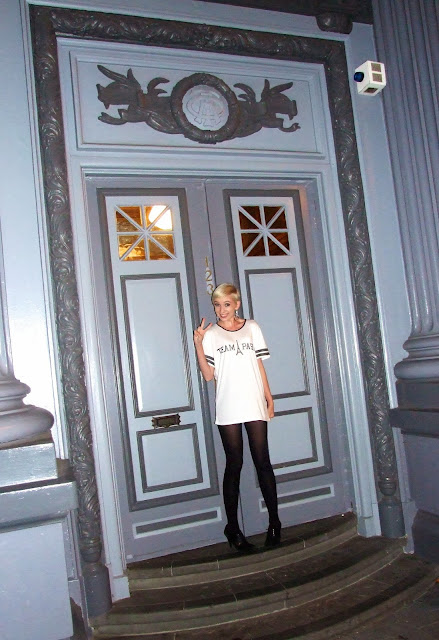