The Force Comes To Melbourne 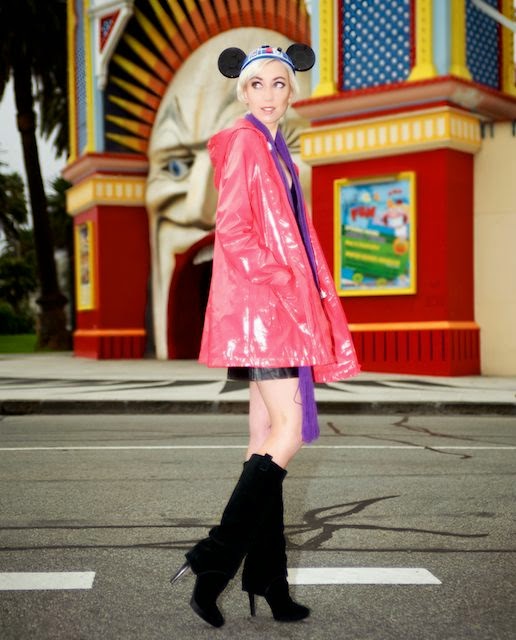 For those who aren't already aware, I have this little, teeny, tiny, crush on R2-D2, secretly love meeting people as serious as C3PO and dream of one day fighting off the bad guys with my lightsaber (which, let's be honest, would probably be pink). I'm not a Star Wars "nut" but I don't mind a little jedi on jedi movie marathon every so often, and when I found out that there was a burlesque troupe coming to Melbourne who host a parody of Star Wars, there was no questions. It's probably the closest I'll ever get to a jedi, and what makes it ten times better is the parody practically makes every young lads dreams come true. Princess Leia dusting her thighs with a boa anyone?

If you're looking for something to do in Melbourne tonight, look no further than the Palais Theatre, next to the iconic Luna Park, for a little bump, grind and wookie action. Tickets are still available (as of time of publishing). I'll be there, in something that's probably why too cold for a Melbourne June, undoubtably gobsmacked by the array of performers and their saucy parody of a trilogy (let's not count the terrible modern Star Wars) that everyone in the English speaking world would recognise. 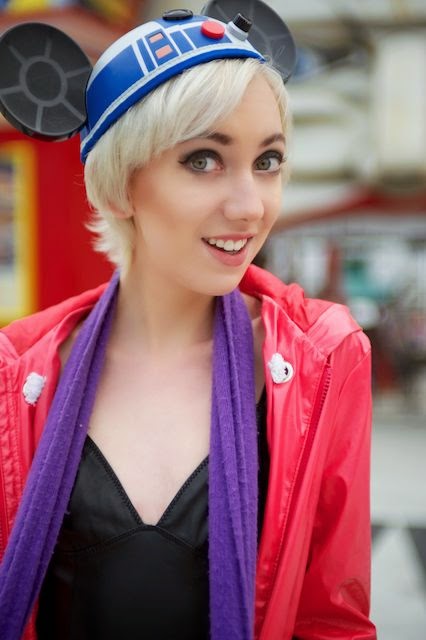 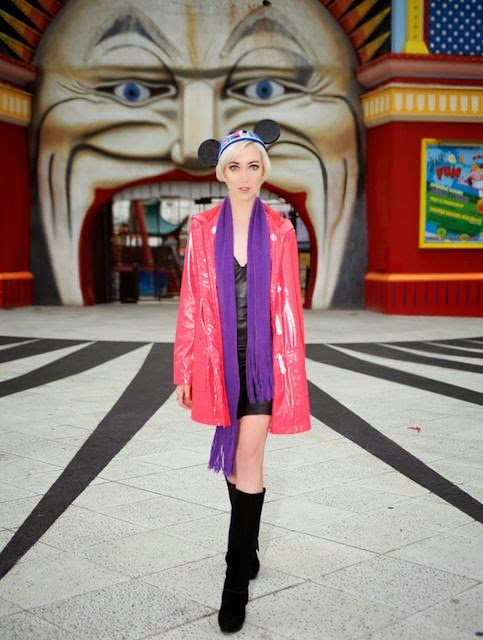 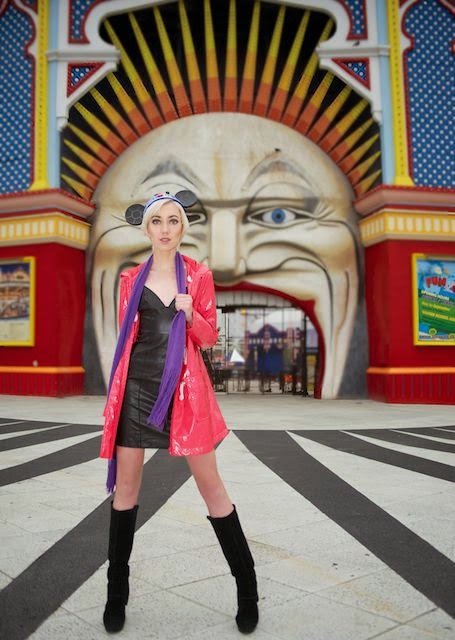