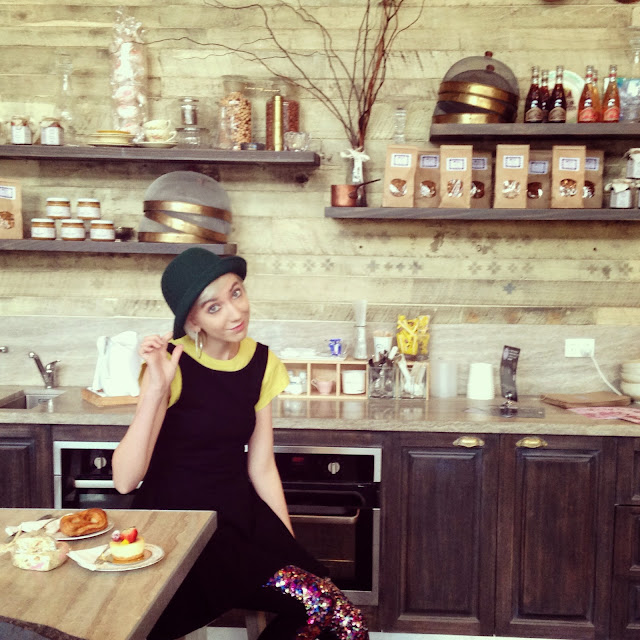 Are you considering moving? Do you need yet another reason to check out Melbourne, or are you after a different sea-change all together? Let me tell you just how liberating it is to pack everything up and move, with less than 20 days notice. That's how I did it, just over two months ago now, and would I change anything about the way I did it? Absolutely not! In reflection, there are so many things to love about my new city but I'll only bore you with five of my current loves.

"I don't want to be alone, I want to be left alone" - Audrey Hepburn
I have never spent so much time alone, and yet loneliness is the least of my worries in this amazing city. I could be here and know not a single soul and still live and breath happiness day in and day out. There is always something amazing around the corner, whether it's a delightful patisserie, antique store, theme park or florist, or something entirely different like a cat cafe - yes we have those too - to keep me entertained. Along the way I've met some amazing people, some of which I never saw again but simply enjoyed a meal with or had a good chat to at a marketplace or event, others I've made fast friends with, but at the end of the day I'm becoming more and more satisfied with my own company.

Rome wasn't built in a day, neither was Melbourne
As an older city than Brisbane, Melbourne certainly has an abundance of heritage buildings. I am so blown away by some of the sculptures, city halls, cathedrals, galleries and general side streets. There is no other city in Australia that reminds me so much of the awe that manifested whilst I was in Rome last year, and I think that's just one of the things that drew me to this city in the first place.

"Let them eat cake" - Marie Antoinette
Seriously, Melbourne is a foodies capitol! Italian food, Thai food, Mexican food, American diners, French cafes! I am still yet to find a favourite, and there's only a couple of places I've returned to, as there's just so much to choose from. There's also a ridiculous amount of gelato parlours, which I don't happen to mind at all. Usually someone who is very decisive, I'm having trouble choosing places to dine for various outings, because I have so many on my list which is evergrowing.

"Fashion is an expression of individualism mixed with charisma" - John Fairchild
They were right when they said I'd fit in down here, because as someone who constantly clashes prints, overflows with layers and will happily live in stockings, I'm the perfect Melbourne candidate. Melbourne fashion is all about putting something together that you wouldn't find in a shop window. It's about over exaggerating and not taking yourself too seriously, something that I've always been a fan of. It's also the land of black - something that I'm still getting my head around and may possibly continue to rebel against.

"Having a dog makes you rich" - Louis Sabin
Melbourne reminds me of Milan and Paris. Yes there are alot of homeless people, backpackers and extravagant artists wandering the suburbs, but there are also an abundance of dogs, and they are everywhere. Stroll along Bridge St in Port Melbourne, Brunswick St in Fitzroy or Acland St in St Kilda on a Sunday morning and you're bound to walk past at least three dogs relaxing patiently outside a cafe whilst their companion indulges in a brunch date with a friend. Some cafes and stores even welcome the presence of animal companions inside their doors, something almost never heard of in Brisbane. But even more importantly, the other day I saw a small bunny rabbit curled up on his owners lap outside a coffee shop in Port Melbourne. Yes, Melbournites don't have the ridiculous notion that rabbits are pests, they welcome them with open arms instead. Mr Bunny was in a cute little coat and harness and everything.

So folks, have I convinced you yet? 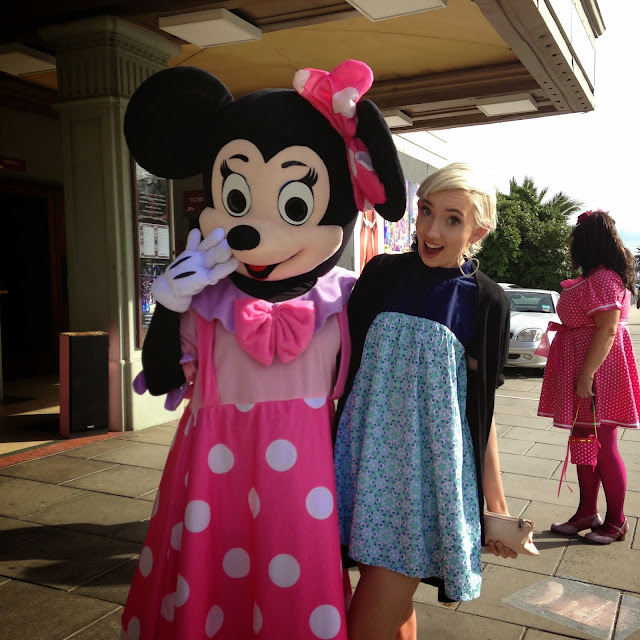 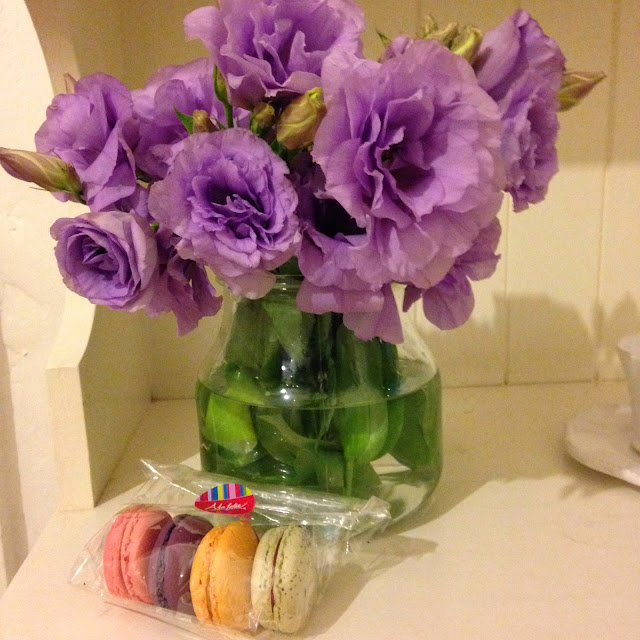 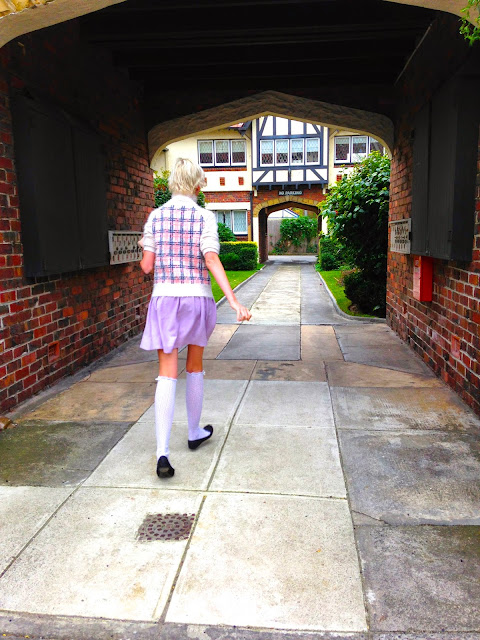 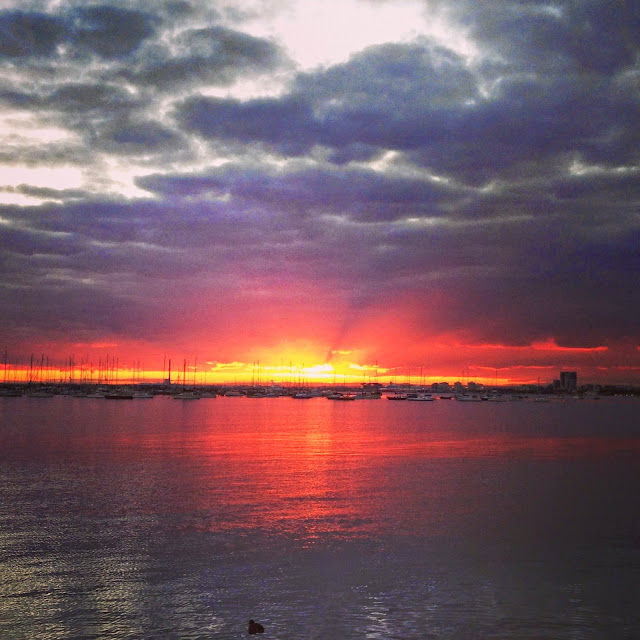 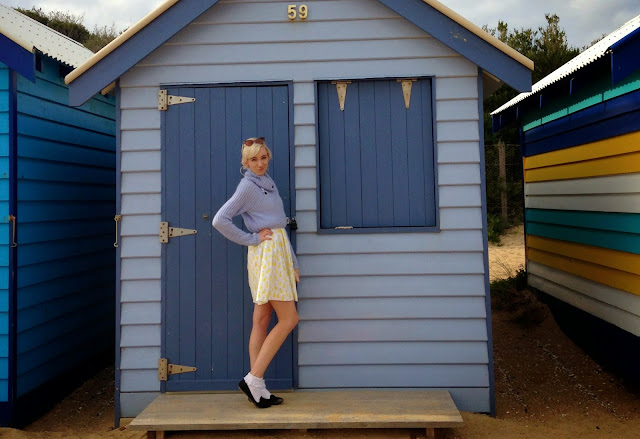 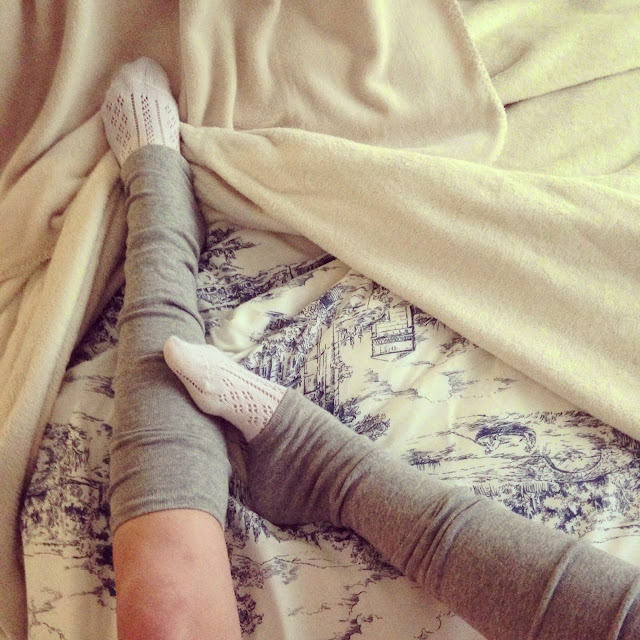 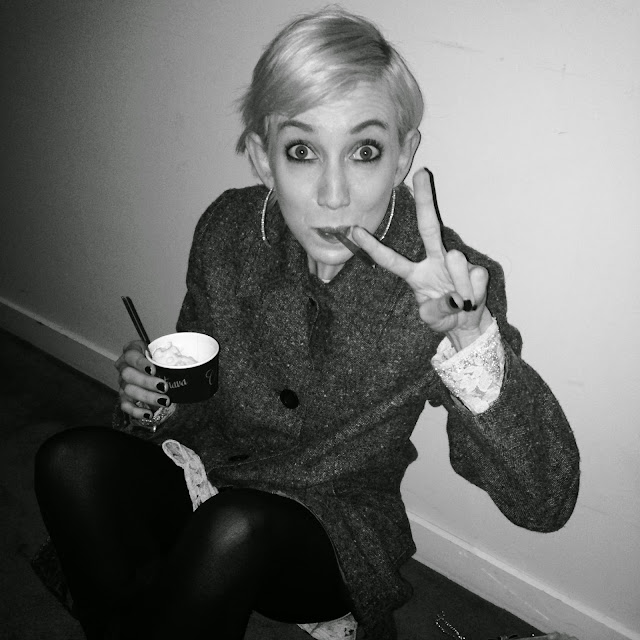 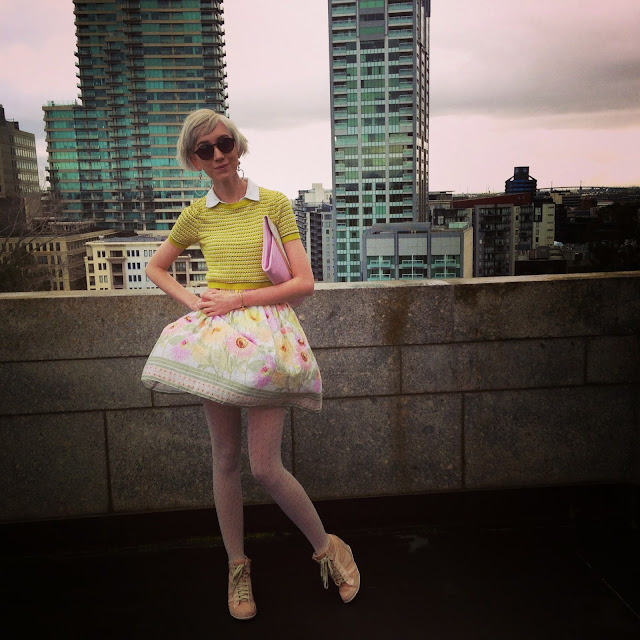 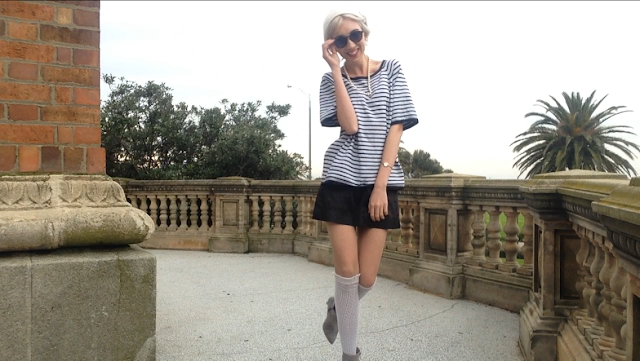 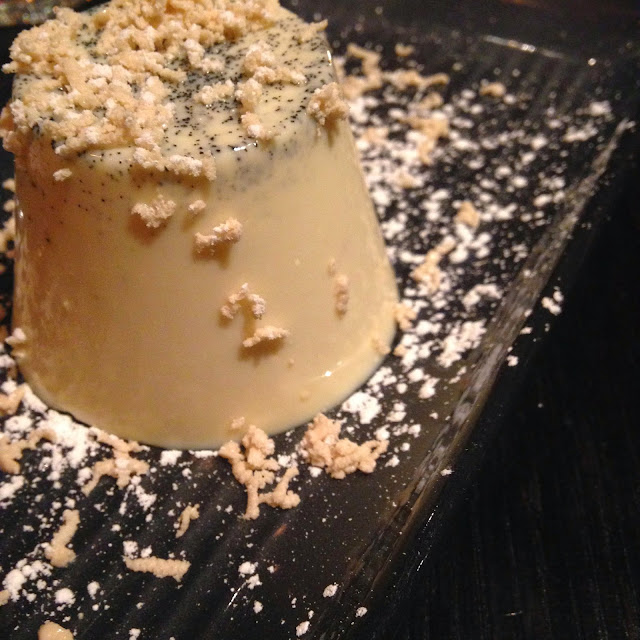