My Minimalism, My Way 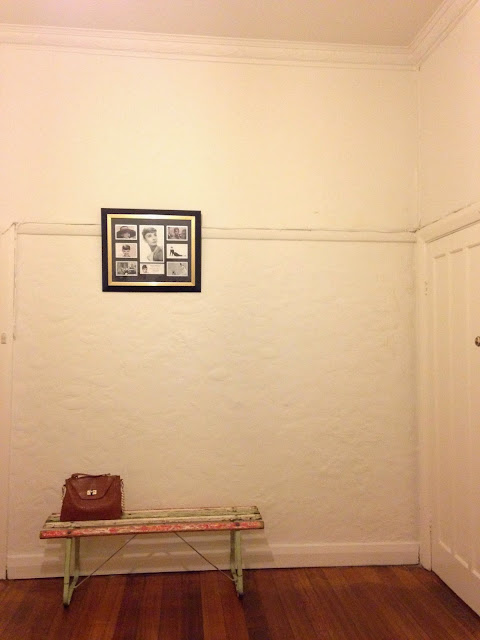 I've been reading a few articles lately about minimalism, and other peoples experiences with a more minimalist approach to life. I've also read many an article criticising this "lifestyle" and for what its worth I wouldn't mind putting my two cents worth in, because after all I'm not one to stay quiet.

Firstly, I'll just say that I in no way look down on those who have what I don't. I try my hardest not to make others feel obligated that they have to "get rid of" things just because I may not have or desire to have them.

Now that that's out of the way, I have a confession to make, I'm a minimalist, but probably not quite the minimalist you'd at first suspect. You see, I do wear makeup, and I do like clothes. I've bought a magazine on many an occasion and I have more than one pillow on my bed. 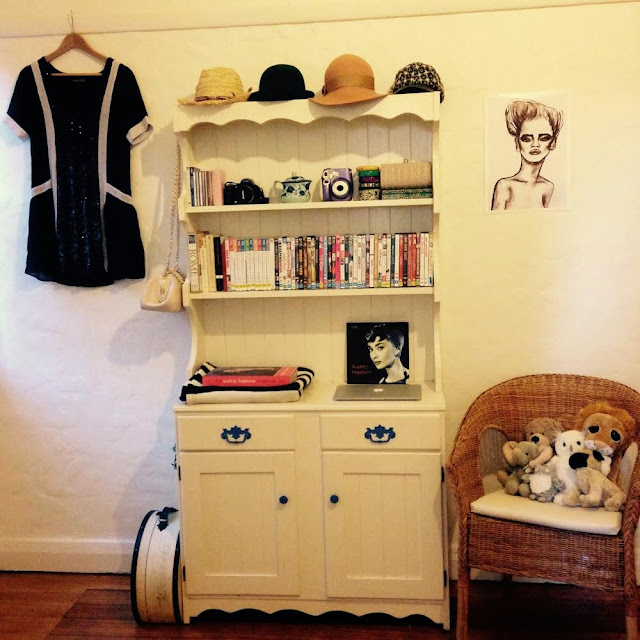 I don't however have a microwave, a television, a washing machine or dryer, a lamp, home internet connection (I use my phones hotspot) or a sofa. I also don't buy much anymore when it comes to clothes, homewares and general knick knacks. I haven't bought an appliance since I first moved, and I can honestly say I can count how many items of clothing I have bought since May on my fingers. The bookshelf above comprises of all the books, dvds, cds jewelry and home entertainment pieces I own, amongst other things.

The most common question I get from visitors is "when are you getting a couch?" which is really funny, just as the assumption that I watch television. I don't have a television at the moment as I recently sold mine because

a) it didn't have reception and
b) it was rarely used.

I used to have television on in the background whilst I was cooking, when I still lived in Brisbane, but when I moved here, I didn't have anything except a mattress, fridge and fry pan for two weeks and grew accustomed to the tranquil quietness, and occasional jabber from passersby.

Before Minimalism I used to buy things to make myself feel good, to feel like I had something, like I'd worked hard for something and all those silly little excuses. I used to shop with friends as a way of catching up, but now I can't think of anything worse, I'd much rather have a nice lunch, picnic or head to an art exhibition.

I'm not saying I'm no longer a consumer, because I am, I just consume in different ways. I eat out alot, and not buying so many material possessions allows me the funds to do so. I would much rather go out dancing or to a live gig to listen to music than buy the latest studio albums, only to listen to them for a month or so, and then have their cases stack up on my bookshelf gathering dust over time. It's actually really funny that I live in a city where people "visit to shop" and yet I've decided I'm really over shopping. I'll get a buzz of inspiration every so often and check out Sportsgirl or Zara, but most of the time I just walk past, unconvinced.

For instance I've been considering getting a pair of sandals or sliders for months and I only just endeavoured to do so on Wednesday evening. The sliders were perfect for what I need them for and will be worn many many times, not just for the one event. As for spring racing carnival I have held back and only purchased a single hat for the festivities. I have plenty of dresses, heels and bags to serve this purpose, why bring more "things" in that aren't required?

It makes me question the name of this blog to be honest,
but more on that later. 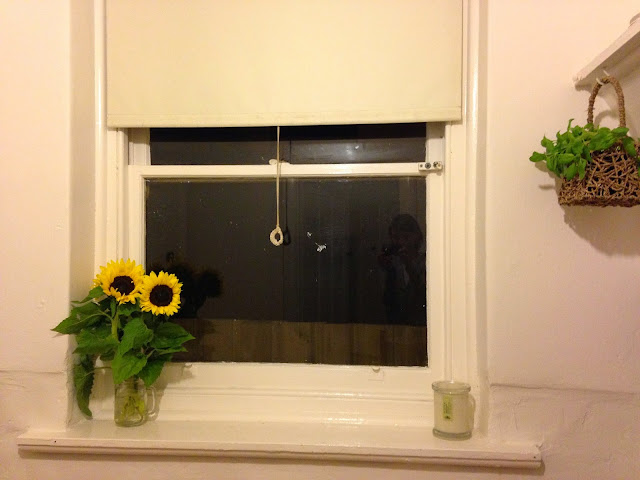 Having limited possessions is an interesting thing, because it not only de-clutters your home, it also de-clutters your life, because you don't spend nearly as much time organising, cleaning or replacing. You just "be". It has given me so much more time for the things in my life that truly matter, like spending time with my boyfriend for instance, or visiting family and friends. I'd much rather go to the park on a Saturday afternoon and feed the ducks than I would being couped up at home spending hours cleaning around "stuff".

Although I do drive, as I travel for work frequently, I don't have my own personal car, or bike or any other personal mode of transportation. Jarrod drives us when we travel away from Melbourne, but we have both become satisfied with using the Melbourne tram service or walking to our choice of destination. This brings about some amazing discoveries that you wouldn't find when driving, plus it eliminates the frustration of trying to find a park and the cost of things like petrol. Jarrods even been talking about selling his car and opting for us to hire a car every so often for the weekends we choose to explore outside the metropolitan area. I think my attitude toward "things" is rubbing off on him just a little bit. 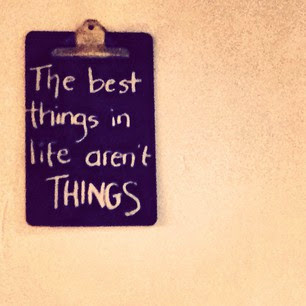 So, at risk of sounding like a preacher, the truth is the best things are not things and this my sweetharts is what I have come to know and encourage. In a world where everyone is keeping up with the Jones' it is important to keep your priorities in check. If fashion is your world, or interior decorating makes your heart skip a beat, fill your life with those things, but if you're only doing it for obligations sake, take a step back and reassess. Life is easy when simple, and although minimalism doesn't remove all stresses, I have found it can reduce them.