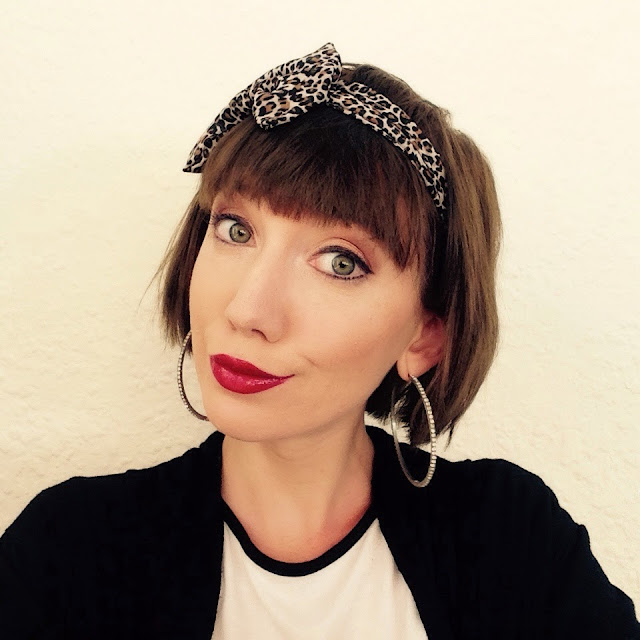 I'm a little bit of the #selfie fan but I rarely post them, however when you've had your makeup done by a genius such as Kristy Wild and hanging out to mood beats by the likes of Lana Del Ray and Lorde, sometimes vanity simply can't be distinguished. Plus I've got a nice fresh bob at the moment courtesy of my man. When you're dating a perfectionist, why would you put something like a hair cut in the hands of a stranger? Plus I'm on a savings roll at the moment and cutting back on some once-deemed-essentials like salon appointments and dance classes.

I've got some stellar content in the works for you all between now and the new year, including a guest post by my girl Kristy, the woman behind the palettes. We did a fantastic shoot over the weekend, for one of my favourite Australian designers, which will also be released sometime over the coming weeks. Stay tuned for an array of delicious installments, and some inspiration for your own wardrobes this Christmas season.

I'm also completely amazed that I've only been living in Melbourne for 6 months. Tuesday marked my half year anniversary and I can safely say that right now I wouldn't want to be anywhere else. 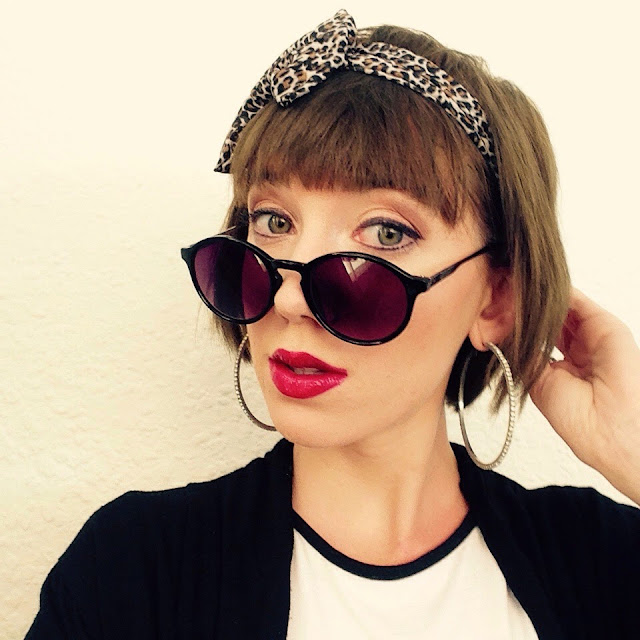