A Legacy: The Original Birkin 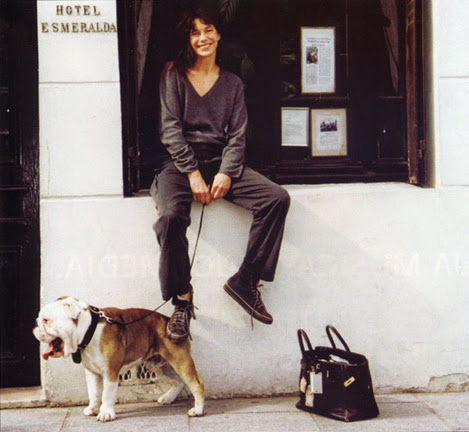 Most women would have heard of The Birkin Bag, even if they haven't seen one in the flesh. This bag is the most copied design in history, it sells for approximately $10,000 RRP and has been a style icon in its own right since the 1980s. So how did this phenomenon come to be?

In 1981 former Hermes CEO Jean-Louis Dumas was on a plane, sitting next to a beautiful woman who was having some problems with her straw bag. Everything kept falling out of it! Disgruntled, the woman apologised to Jean-Louis as she collected the contents that had spilled out and put them back away. He asked her why she didn't use another bag to which her response was that she couldn't find a leather one she liked that would hold everything she needed.

That woman was style icon and "IT girl" of the time, Jane Birkin.

After two years of planning, experimenting and creating, Jean-Louis presented Jane with the perfect bag for her. The rest of the world were bystanders. Today, I present you with the girl behind the bag. The girl who made history. 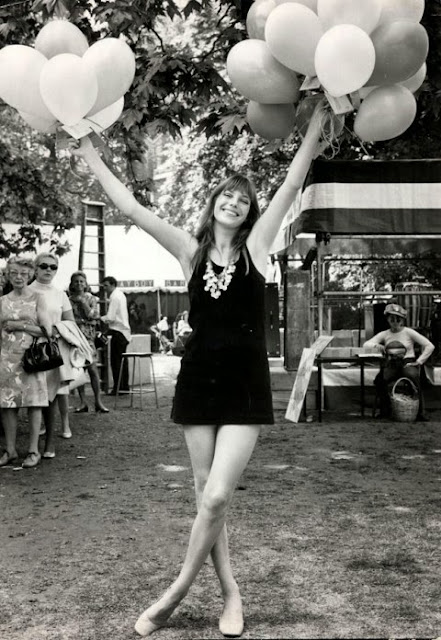 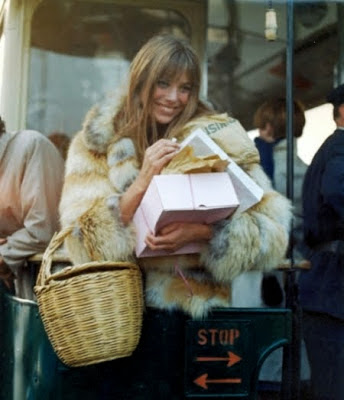 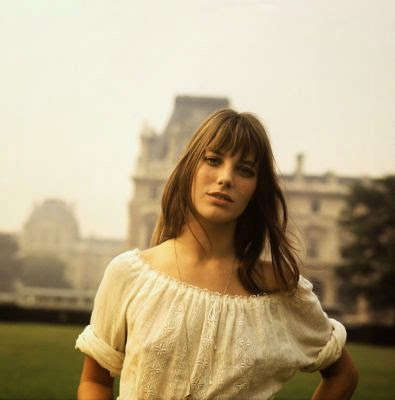 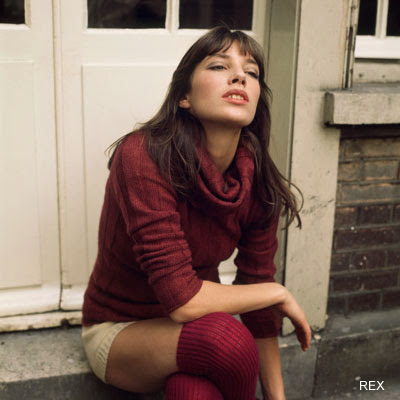 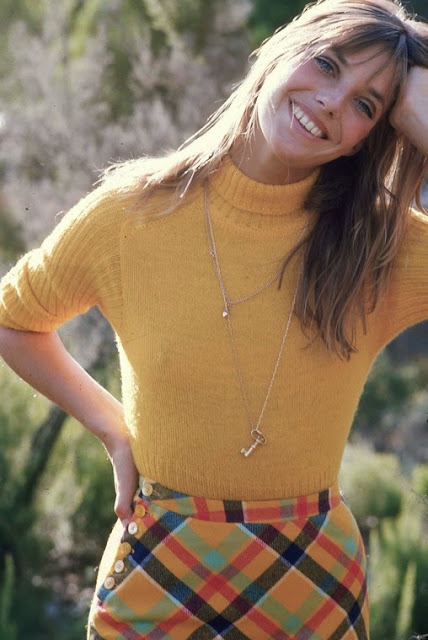 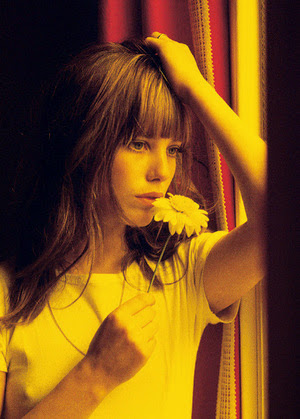 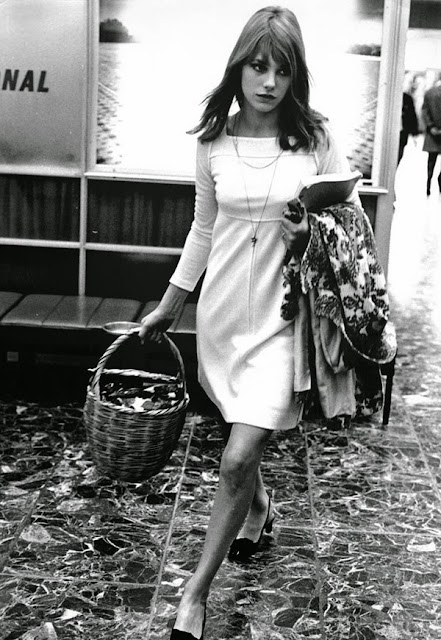 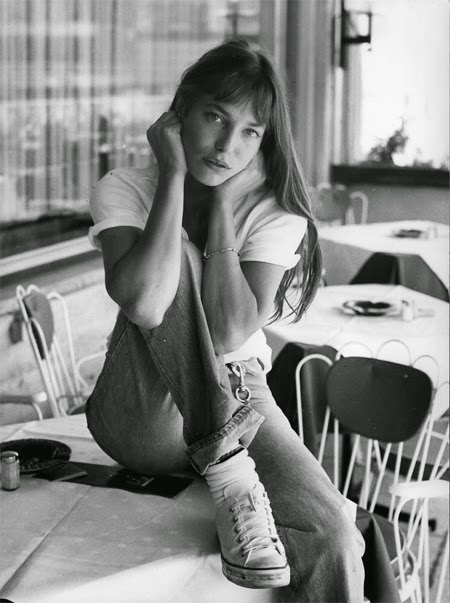 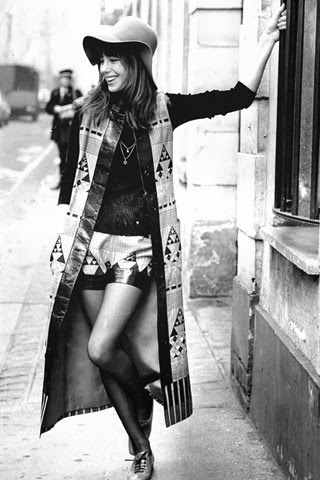 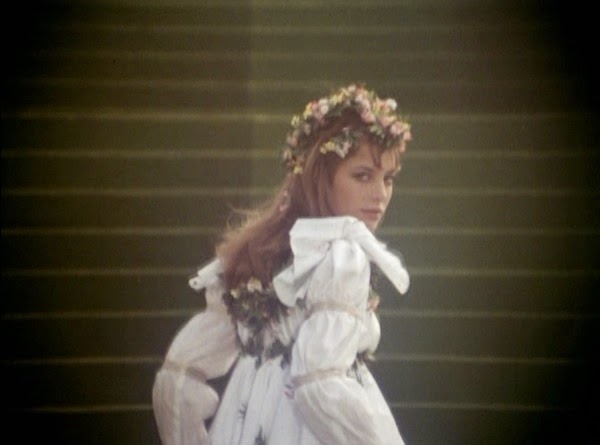 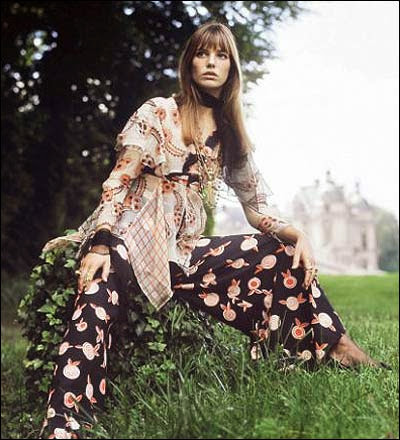 I'm also fascinated by how style, and beauty, particularly an unconventional beauty, flows through into the next generation. Is it nature or nurture that breeds style, or both? In this case, Jane has three beautiful daughters, the youngest of which has made her own way in the entertainment industry lighting up billboards from France, to America, to Australia. Lou Doillon probably deserves her own post, but I think sharing some of my favourite images alongside those of her mother is a remarkable thing. Look at the similarities and the differences. Be mesmerised by this legacy of beauty hand in hand with style. 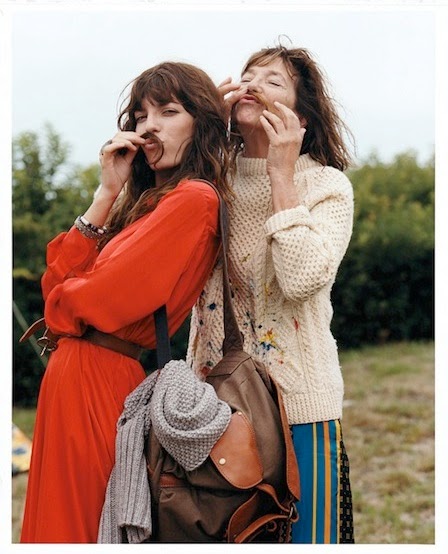 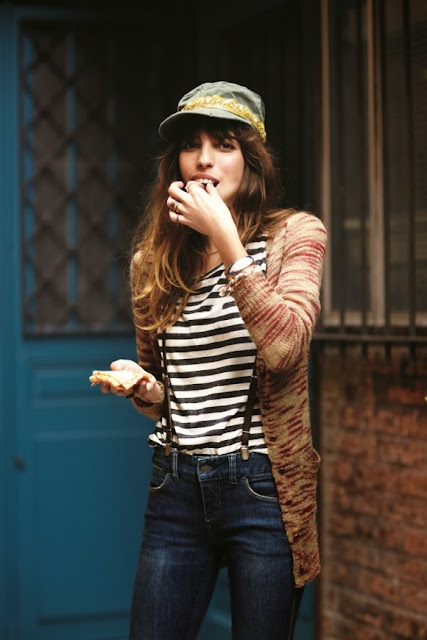 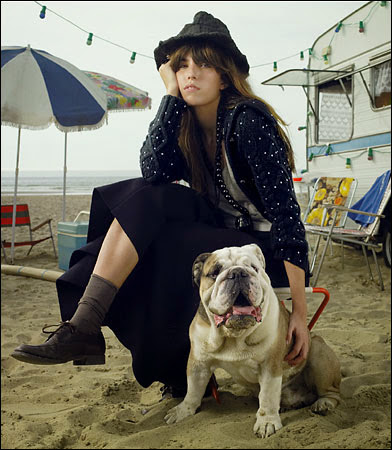 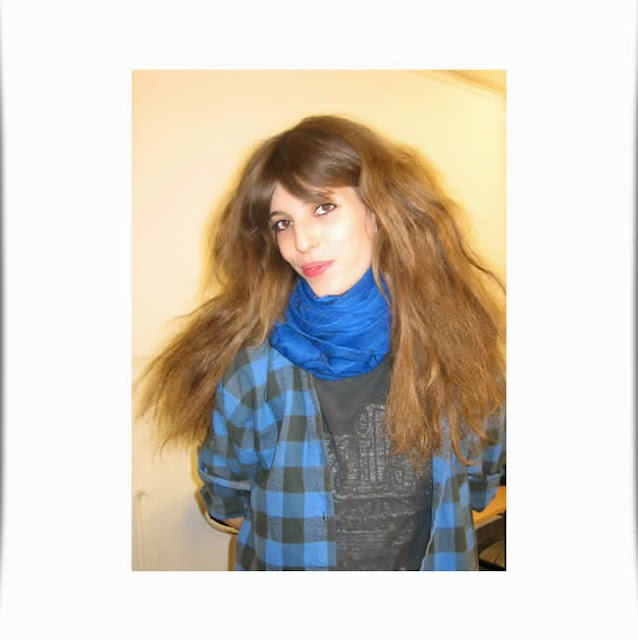 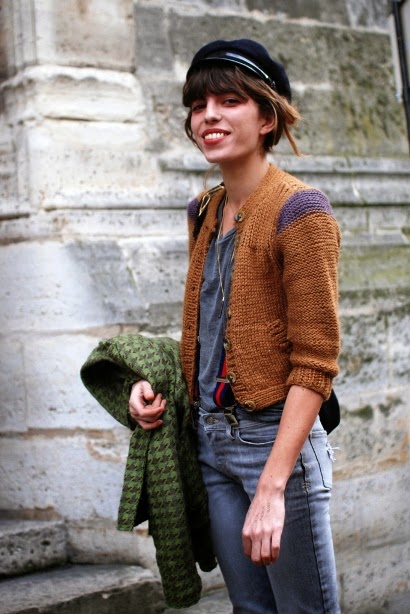 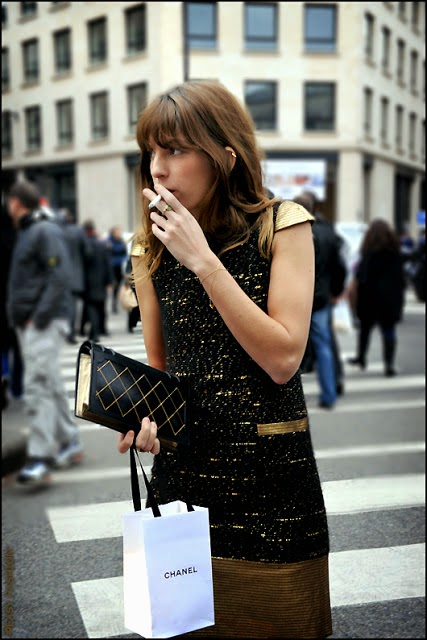 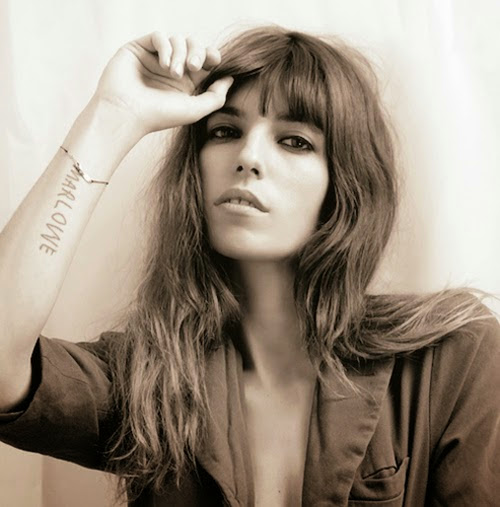 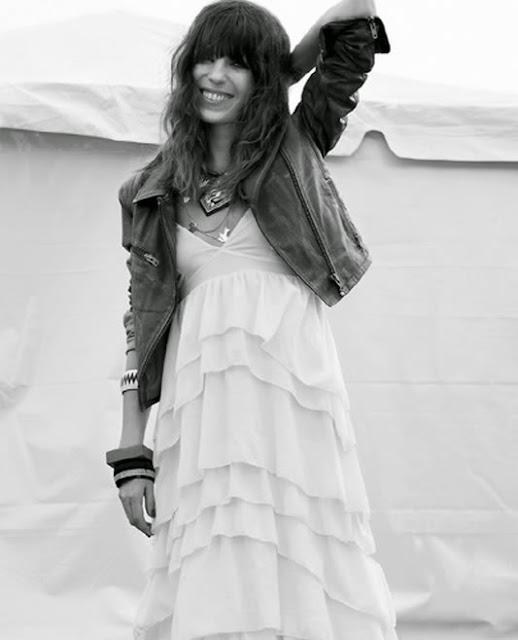 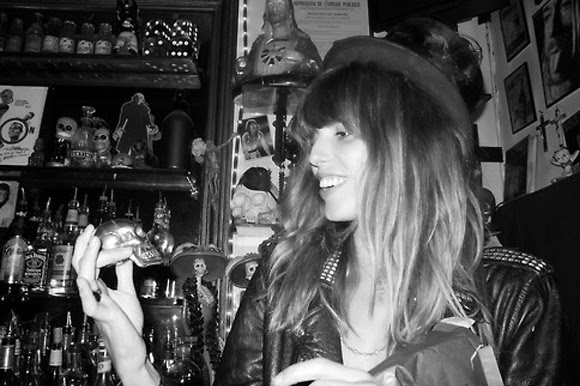 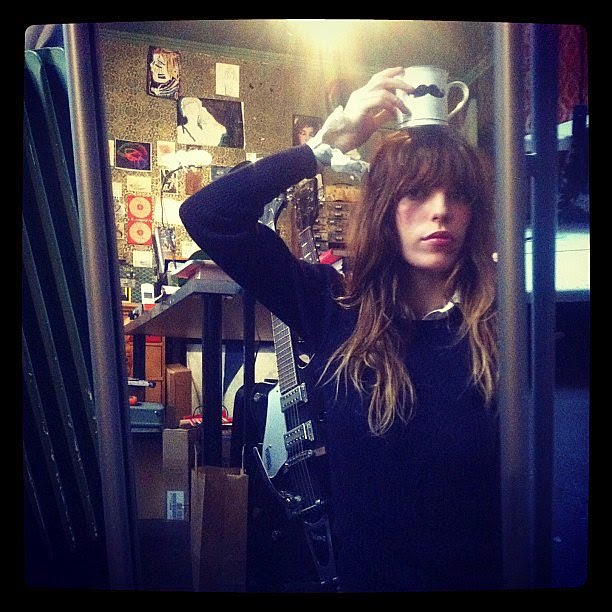 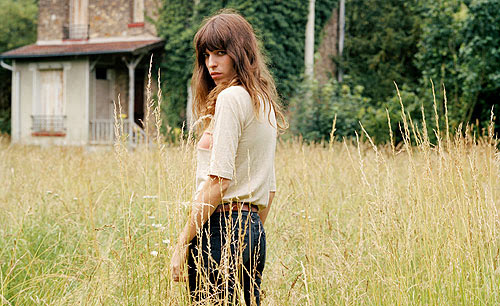 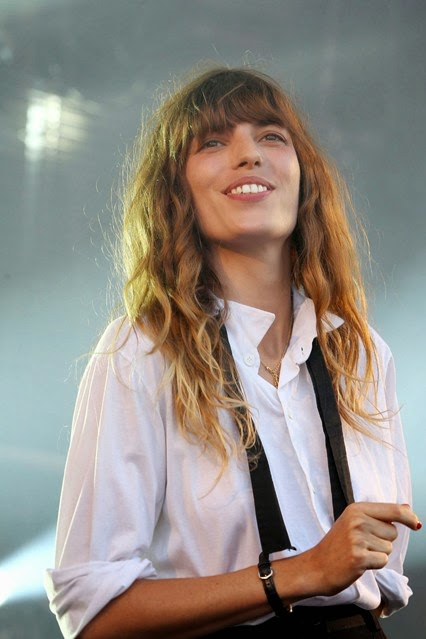 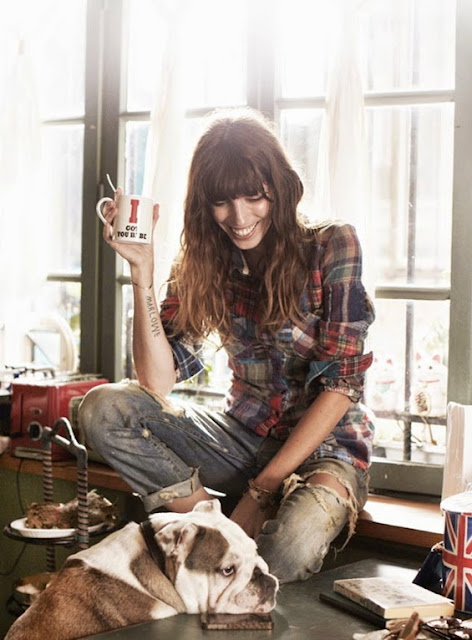 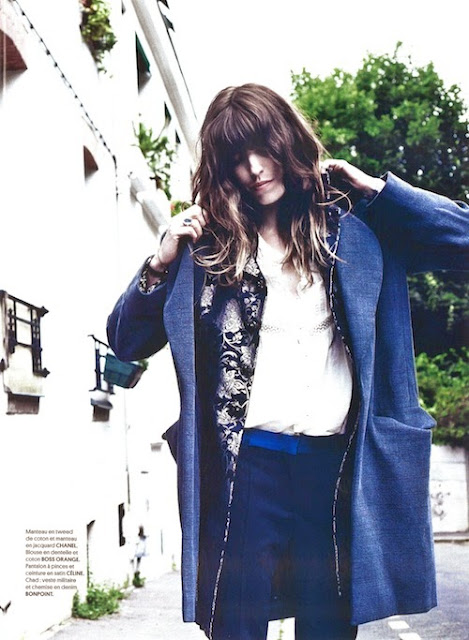