I love you Australia, mate! 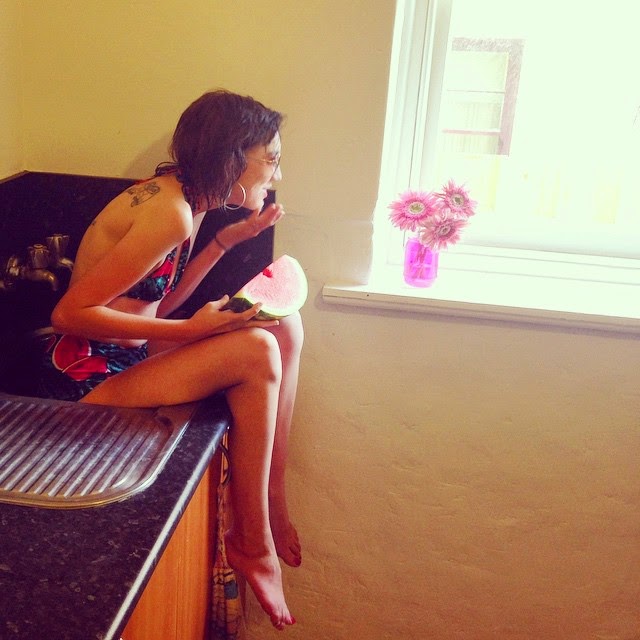 I live in a pretty fantastic country, not over-ridden by guns, excess terrorism or severe poverty or disease. The economy is good. The level of employment is exceptional and the assistance provided to those in need is readily available. So many people flock to this great country made up of two delightful islands, for a short stay or a fresh beginning and I'd just like to share with you, on this Australia Day, a few reasons why I am so happy to call myself Australian.

Free speech reigns here. I have never visited another country where, for the most part, religion and secularism can co-exist together in perfect synergy. Whilst the national holidays reflect many religious traditions, the people and the government are supportive of all beliefs with the expectation that they don't breath terrorism. 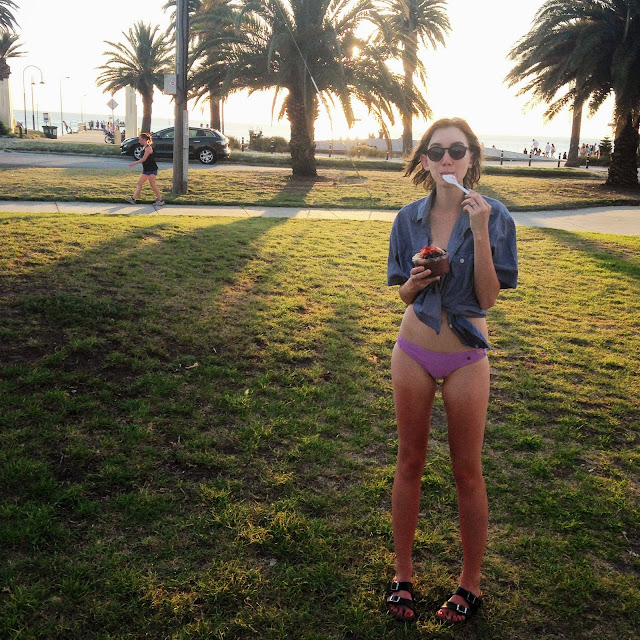 I'm not discriminated against for being a woman. I have the same rights as a man in this country. The same rights to everything from education and a career to alcohol and visiting my local swimming holes.

In some states emergency ambulances are paid by tax payers which means if you need to go to hospital you're not slammed with a bill for getting a ride there. Emergency surgery is also pretty free across the board for public patients (treatment paid for by tax payers) and private health insurance is easy to come by and very reasonable in price compared to many other countries.

We also have public schools which help aid families who can't afford to pay for high-price education for their children. Some of my friends don't have to pay any school fees but there are options across the board depending on your financial situation.

Every city is different and with each city there are many layers. Having lived most of my life in rural New South Wales I had dreamed of taking on the big city, but its a question of which one. Having the choice to select between corporate Sydney, summery Brisbane or cosmopolitan Melbourne, as well as little sisters Darwin, Canberra, Hobart, Adelaide and Perth, there is a wealth of variety.

Our country is a bustling land of art, culture, wealth and comradeship, where we have states the size of European countries. Look at Western Australia, it may be half dessert but it's "bloody big" mate! 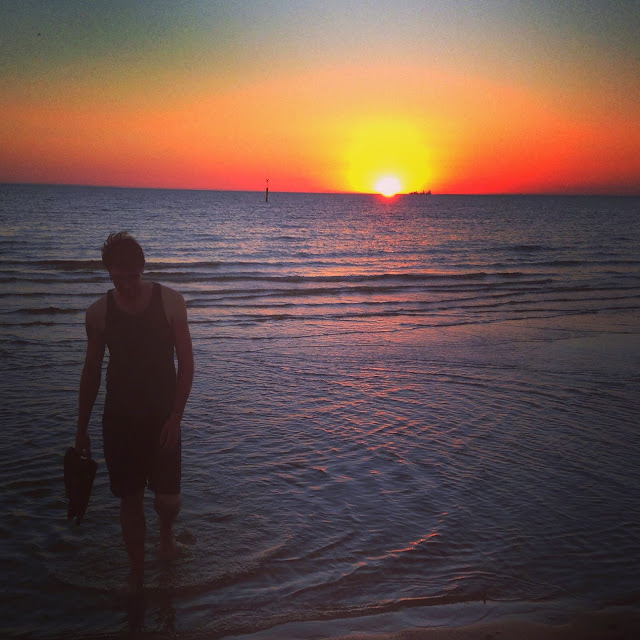 I love the beach and having moved to St Kilda last year, where I am once again only a stones throw from the waves, I feel so lucky. I've also managed to brown over the past couple of weeks since being back in Australia. Hello Vitamin D!

Everyone overseas loves us. Seriously if you're anywhere from Canada to Japan to Italy, other people love Australians! Maybe it's because we're so seperated from the other continents...

In fact, our country practically makes up a whole continent! How cool is that? All because we're in the middle of nowhere surrounded by high seas and pretty much an afternoon boat ride to Antarctica (not really, but actually like a short plane ride could do it). How cool is that? We're on the edge of the earth.

Daylight savings, for the states that don't follow the routines of cows (I'd explain but no matter how much you explain this "philosophy" it will NEVER make sense), is also pretty awesome and means that the sun doesn't set until around 9pm - 10pm during the Summer months. So it's like every day is actually two days. Some time for work and some time for play.

So, really, all I'm trying to say is slip, slop, slap and meet us down at the beach for a roasting (sun tan), dip (swim), piss (drink) and barbie (some food) you legend (friend). 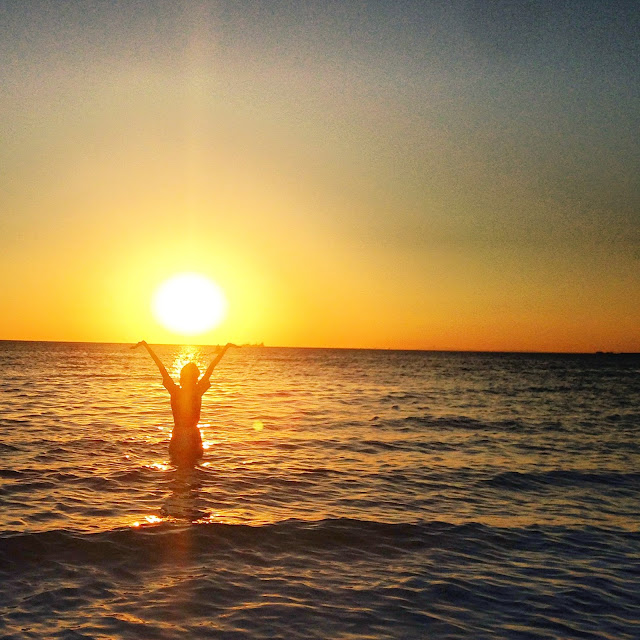