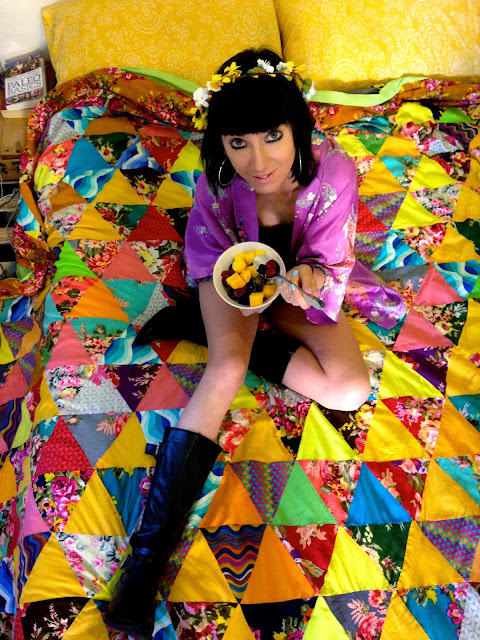 I'd like to say I passed with flying colours but sadly I did not, because on the 21st of April, three weeks in I caved and bought some soy chocolate. Oh Chocolate, you will forever be my weakness. I'd be proud to say this was my only intended cheat throughout the whole month, however it wasn't. It sort of spiraled from there. On the 27th of April, when home sick with laryngitis, I ordered some Indian food which had beans and peas in it and as soon as the first pea hit my lips I was back over to the dark side. Legumes, I have missed you.

It's tricky when you're out because over the past month I have learnt that almost everyone has a different opinion of what living the Paleo way means. Some cafes advertise as Paleo but then have corn or bean sprout or coffee on the menu (all of which are not part of a Paleo diet in my sources). Other people have said that peanuts and any form of alcohol are simply no goes. I've also had people confuse Paleo with Veganism which is just outright ridiculous as the Paleo way of life prides itself on eating meat and vegetables.

There are some parts of the Paleo diet which I am happy to embed in my lifestyle ongoing. I've been meaning to jump off the dairy train for a while now, as I find it doesn't sit with my stomach very well, so trialing it for the past month has proven to me that this isn't that hard. Giving up dairy was probably the easiest for me to be honest. The ban on coffee didn't phase me much either as I'd rather drink tea. Giving up potatoes was also a fairly easy, and necessary, move but all this no corn, no rice, no soy, no beans situation? It's kind of lost on me. Given that most of what I eat when I'm out and about is either corn or rice based so that it's gluten free, this would not be very sustainable long term. I can't live on nuts all the time, because that's already making me wheezy. I'm also a huge advocate for chickpeas and lentils, and a life without these, is simply a life I don't want to live.

So we took the challenge. We both failed, but I have come out of this with fresh perspective. It is all in how much you eat of something. It's good to have a little bit of everything that your body can handle (not those you are allergic or intolerant too). Surviving on nuts or fruit or vegetables or meat alone is not enough. Too much of anything can be bad for you, so work out what works for you and what doesn't. Don't do it because it's cool, or you're trying to be "exotic" do it because it works for you and it benefits you. 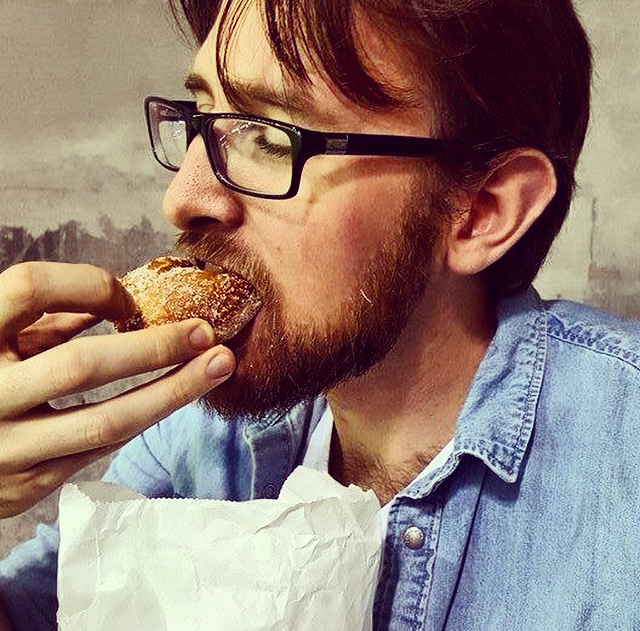 I think the paleo challenge was easier for me than This Guy because he struggled with saying no to people who offered him things. A rice cracker here, a vodka there, it was difficult for him to say no because he felt rude. I'm already so used to declining food offers that it's almost second nature to me. If I'm ever skeptical of anything it's easier for me to just decline the offer than try my luck, because I can't deal with the pain afterwards and the damage every bit of gluten does to my longterm health.

On the 1st of May, what was the first thing I ate that wasn't paleo? Gluten free bread out at a work breakfast. Poached eggs just aren't the same without a crust for them to soak through. By the 3rd of May, This Guy was demolishing jam donuts at the football and I was engrossed in a bag of fresh popcorn.

So where to now? Living Gluten free, dairy free, coffee free, mushroom free, mint free (another lovely allergy of mine) is probably enough restrictions to maintain.