Your Story Isn't The Only One 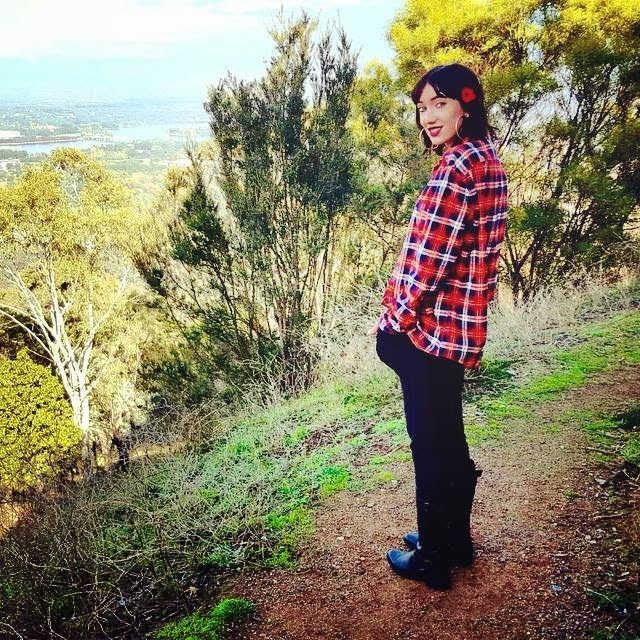 Have you ever been in a room full of really big personalities? A room that radiates extroversion? You try to say something and it seems to just get lost in all the other white noise within the space.

Have you ever been in a room with just one person and still felt like you're not being heard? It's all about them. You try to speak up, but perhaps every time you have something to add they seem to make it about them?

Have you ever been in a room with your closest friends and realised you actually haven't said a single word since you sat down?

You may be reading this thinking, oh poor you. But honestly, you shouldn't feel sorry for me at all because the above is only about 10-20% of the time, the rest of the time I'm the one helping consume the space, offering input, answering questions and telling stories. I'm the one sucking up the energy and monopolizing conversation. I'm the one who has a serious story telling problem. My friends will back me on this one.

My office has one window. It doesn't look outside at the wild life or the passing cars. It just looks out into a corridor where it meets with other offices, but its a window, and this window has become my platform for communicating positive vibes to passers by. Each week I write a fresh positive anecdote on my window in white board marker for my team to reflect on. Recently I wrote the following:

Be prepared to discover that your story isn't the only one.

This was an invitation for people to stop and listen for a while, rather than filling the room with words. Many people, myself included, have this behavioral trait of believing that everything they have to say is important. To be honest I think we all carry that trait but depending on which environment we are in, and whether we feel comfortable or vulnerable, effects when we release said trait.

My husband for instance, will only add something to a conversation in a large group if he thinks it is of actual value. My nature is to assume that every word that comes out of my mouth will add value, and perhaps it will but there are other people who have great valuable words too and perhaps they're just waiting for some silence to wow us with them.

Recently I've been focusing more on listening. It can be hard at times, especially when the other people in the room take a while to build the conversation, or aren't overly secure in telling their own stories. I've been trying this both at work and in social settings.

I believe it's important to really listen to people, don't just hear them. Try to be completely present when someone is sharing their story, rather than preparing your response before they've even finished. Some conversations will be awkward because it may not flow like you want it to, but that's okay. Get used to the pauses, and embrace the stories that are being shared.

I wrote the above about two weeks ago, as I often prepare blogs in advance so there's always something to publish, even when I'm caught up with other commitments. I then lost my voice earlier this week. The irony is not lost on me.