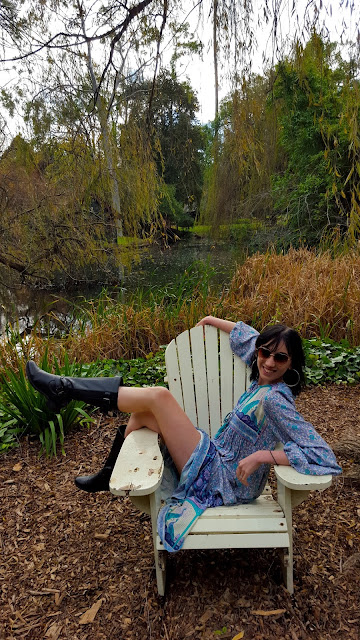 One of the things I love about Victoria is it's old architecture and the history behind the bricks and mortar that still stands. Recently This Guy and I took on a little escape to the beautiful Rippon Lea Estate, which is only two suburbs away from where we live. We literally walked there and once we arrived we were greeted by beautiful gardens, waterfalls and an amazing mansion fit for a Duke, which dates back almost two centuries ago. It was a whimsical Saturday, as we traced the steps of the Victorian upper class that once was, and relaxed with a pot of tea, and scones (none for me of course) in the old shed, which has now been converted into a tea room for visitors. I'd say it's a must do for those visiting Melbourne for a few days and because it's owned by The Royal Trust it's free. Now that's an entry fee that makes me happy. 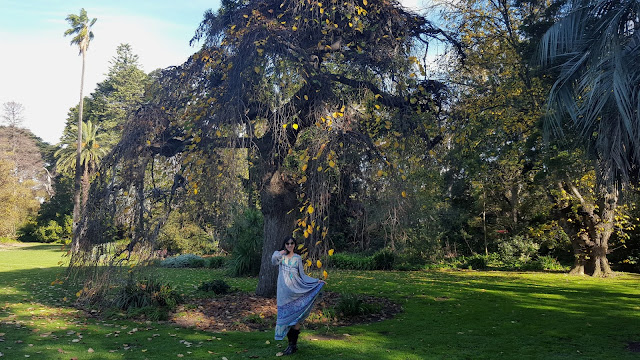 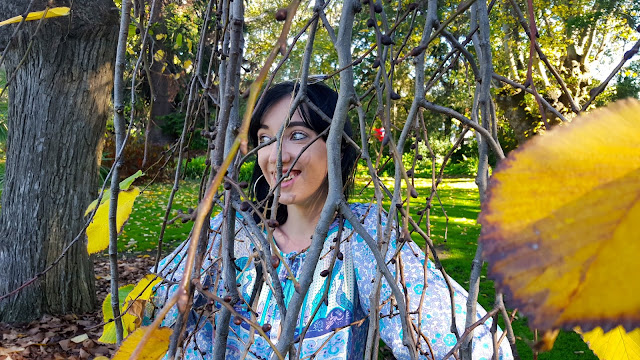 Now about this dress. It's seriously my favourite dress right now, and not only because it's a maxi (tick), with a paisley print (tick) in purple (tick), this piece has been destined for my wardrobe for a while. Back in February Spell released a new collection featuring this dress and it quickly hit my mental wish list, but we were about to head off to get married and needed all the money we could spare so I didn't purchase it... of course it sold out within a week of its release. I was a little disappointed to say the least and promised myself if it was ever recut I'd pounce on it straight away. Forward three months and it was listed for a limited recut, and as soon as it was available for presale I pounced. It arrived a few long weeks later and I'd be lying if I said I didn't dance around the house showing it off for a good hour or two as soon as I opened the package. I'm planning to show off this dress properly in a shoot soon. Stay tuned to see it in all its glory. 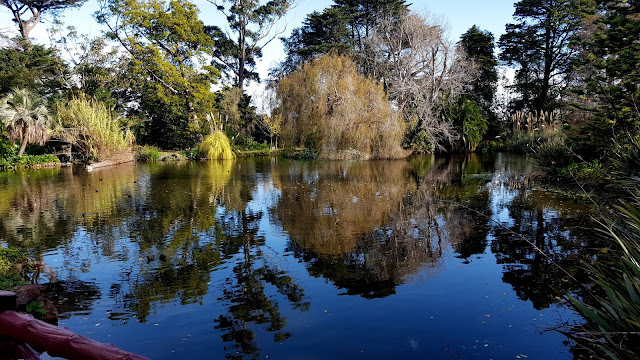 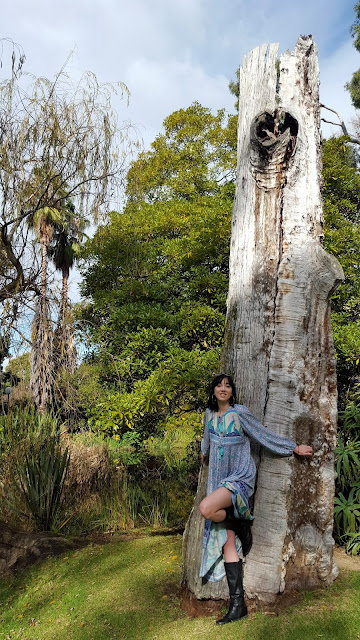 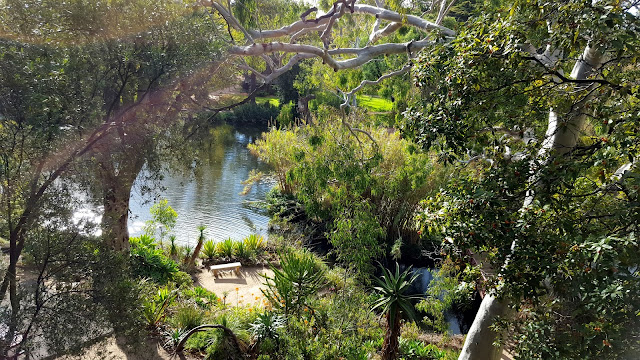 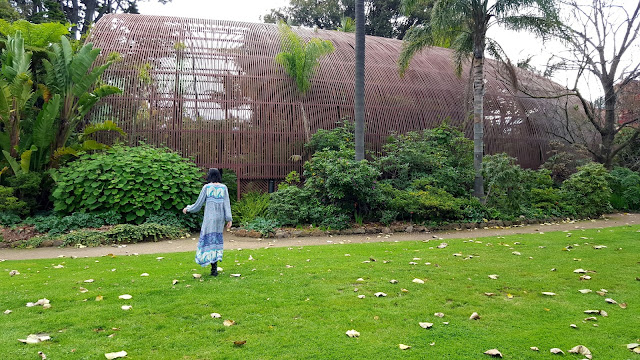 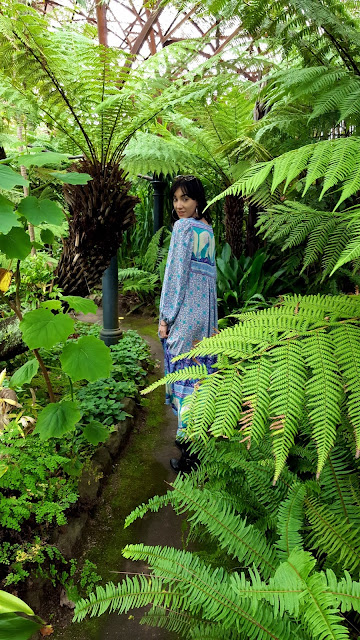 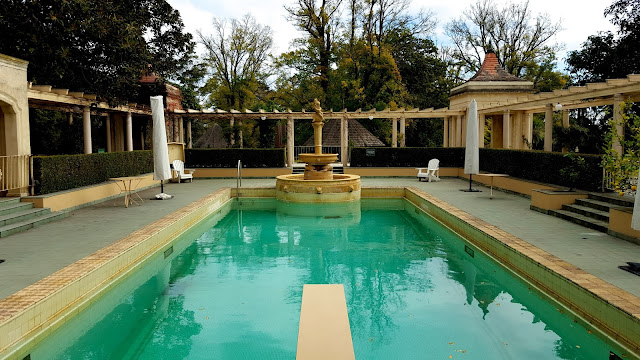 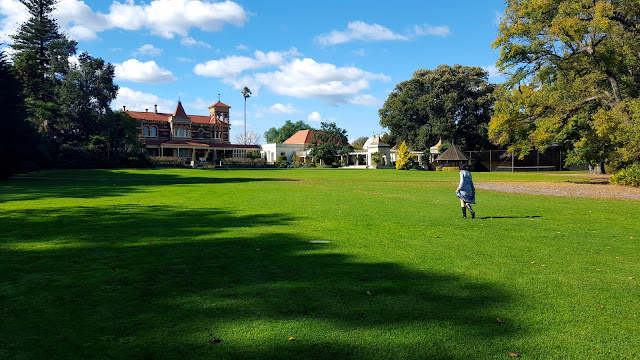 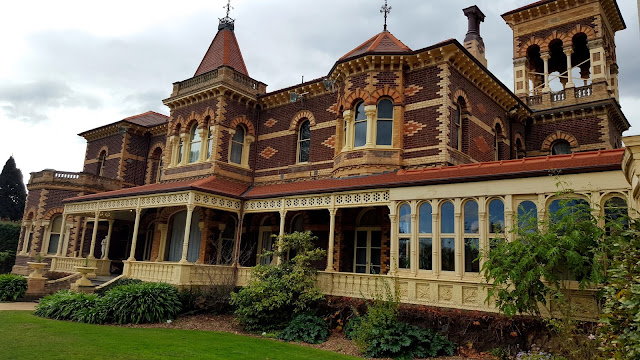 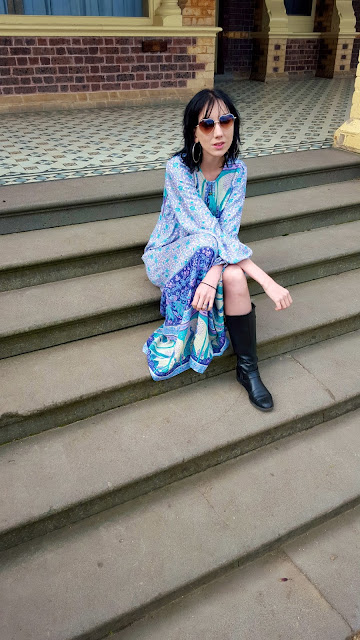 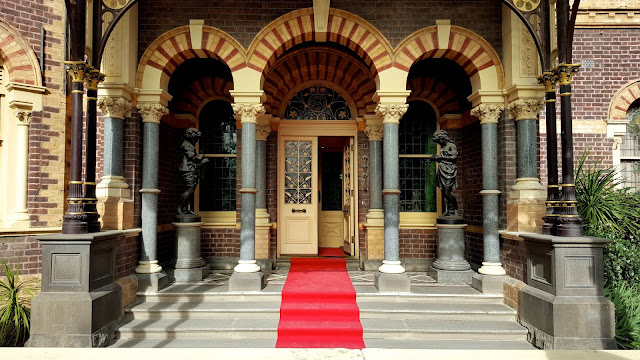 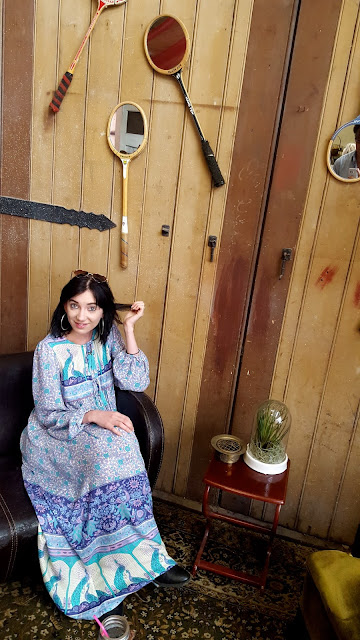 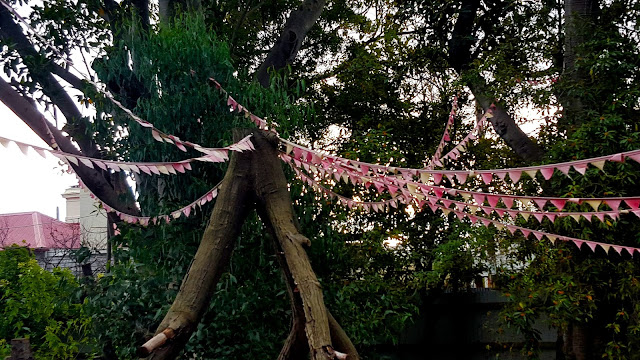 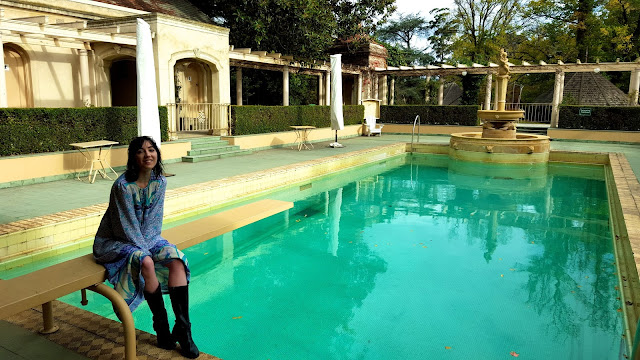 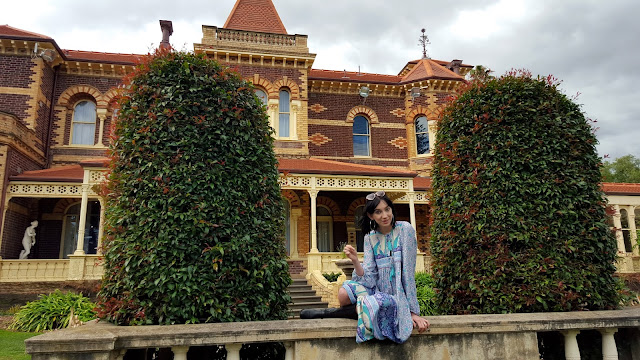 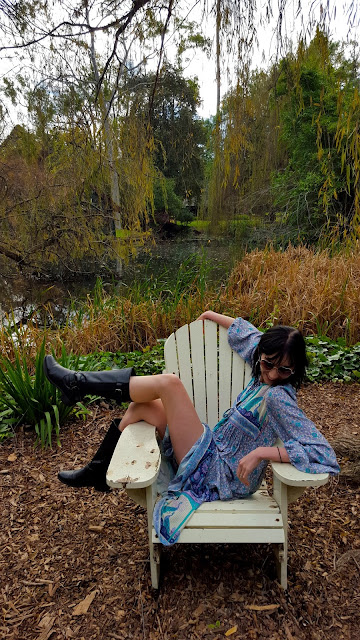 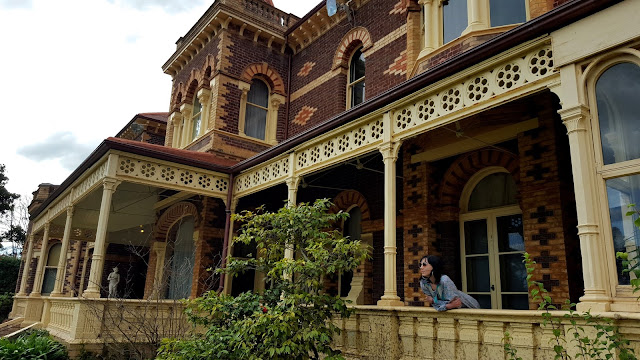