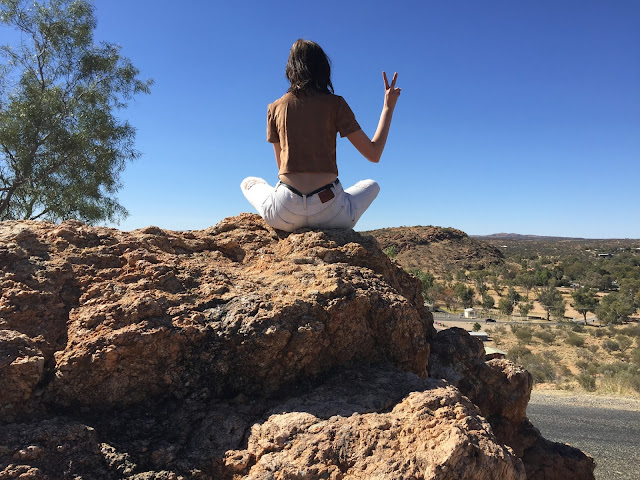 When flying over the red centre of Australia I felt like I was journeying to some sort of distant neverland. The landscape was so vastly different to that of the East Coast, the West Coast and the other places I have been grateful to enjoy. Here, it was a mix of brown, orange, red and yellow, speckled with trees, rock mountain ranges, canyons and craters. For the last hour of our four hour flight my eye were glued to the window as I took it all in, and my excitement for our little holiday truly set in.

Arriving in Alice, we were relieved that the humidity was not as anticipated and we could relax in a nice dry heat which was warming our Melbourne bodies. We found a spot for lunch at Page 27, where we would return later in the week for seconds, before setting about exploring.

It was This Guy and my first time in the Northern Territory, and upon setting foot on the land we had officially been to everY state and territory in Australia at least once. It's so magical visiting a place for the first time, the anticipation, the curiosity, the inspiration awaiting. To me, it's even more magical when sharing all of this with someone you love. 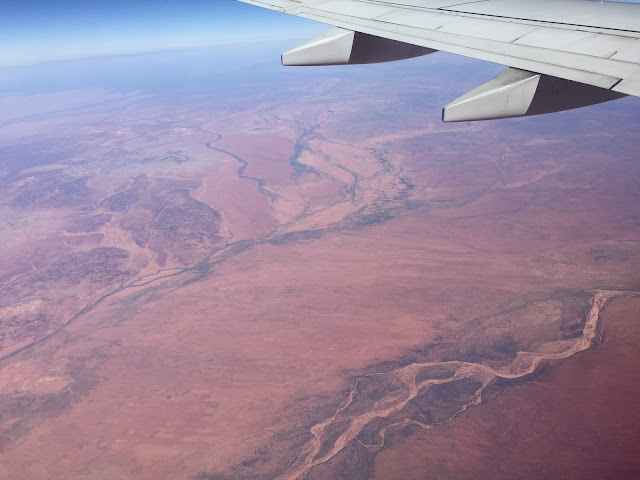 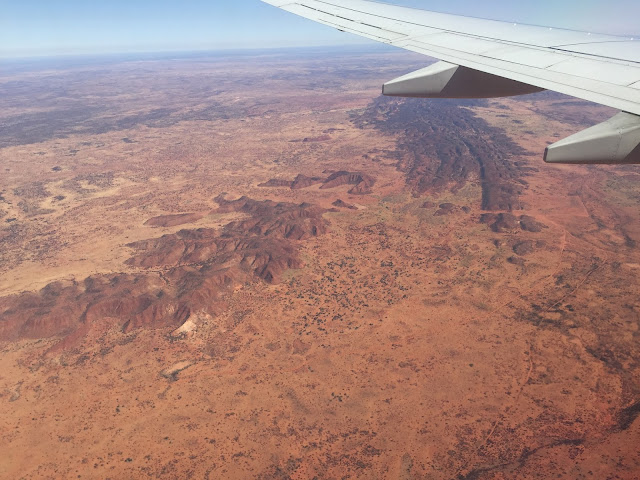 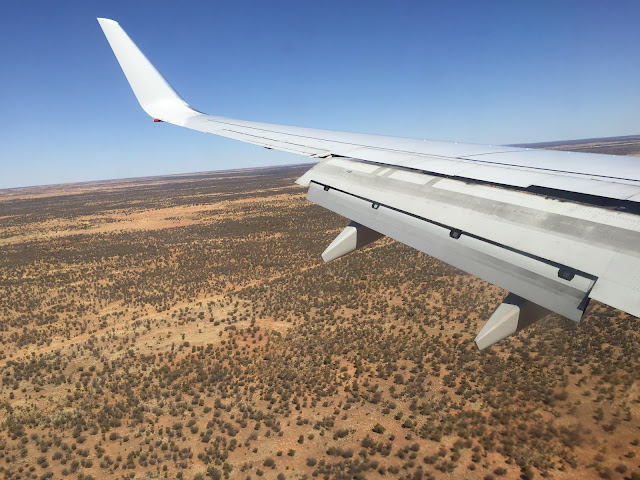 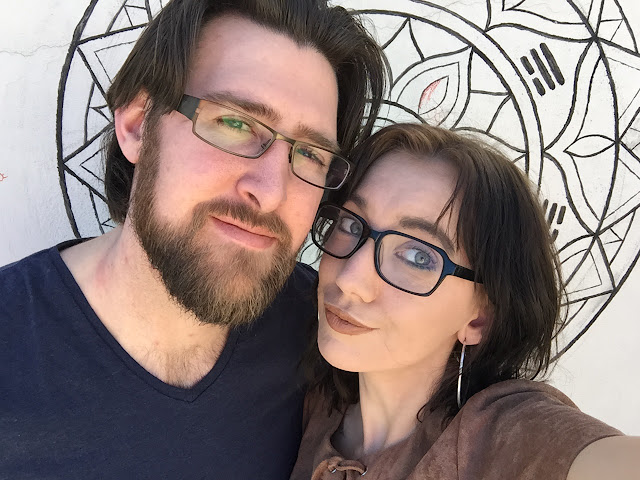 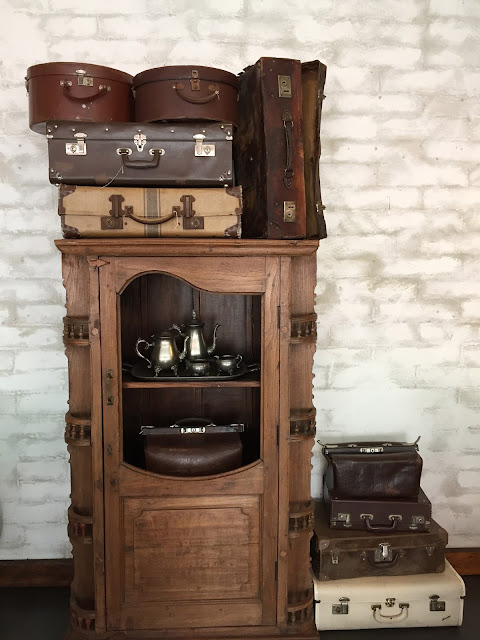 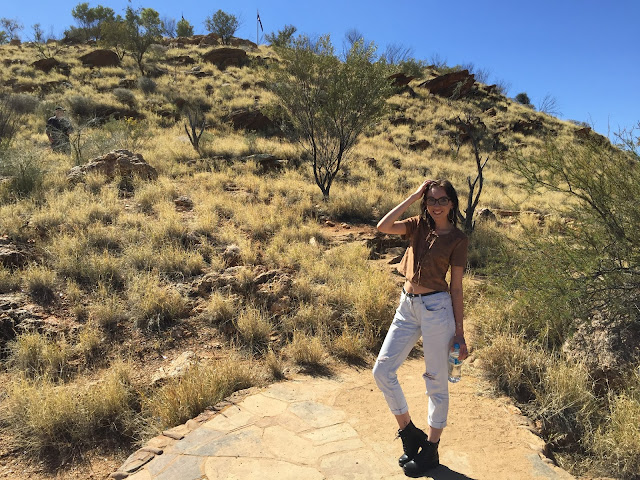 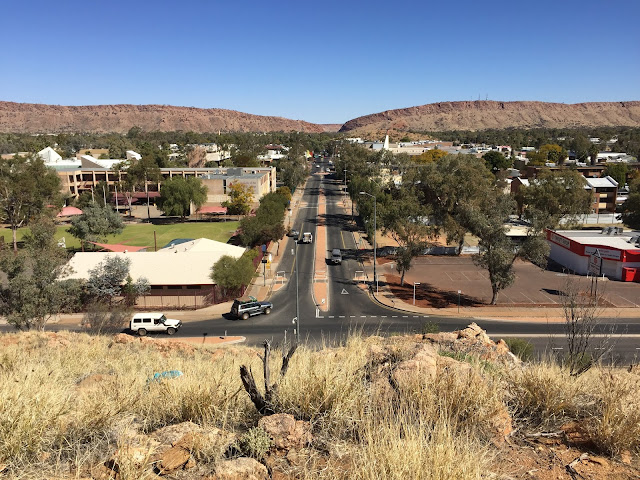 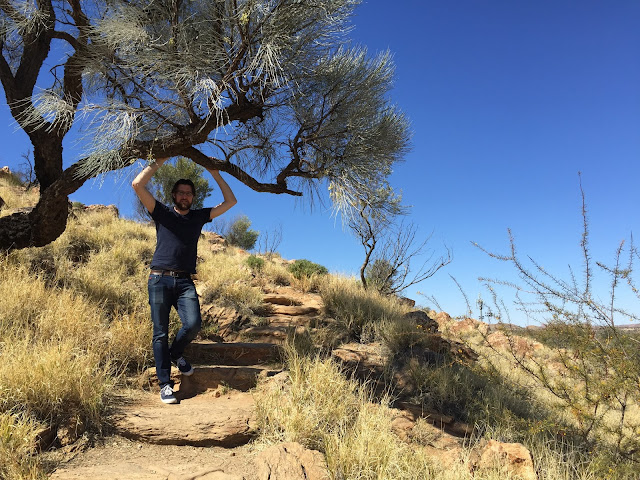 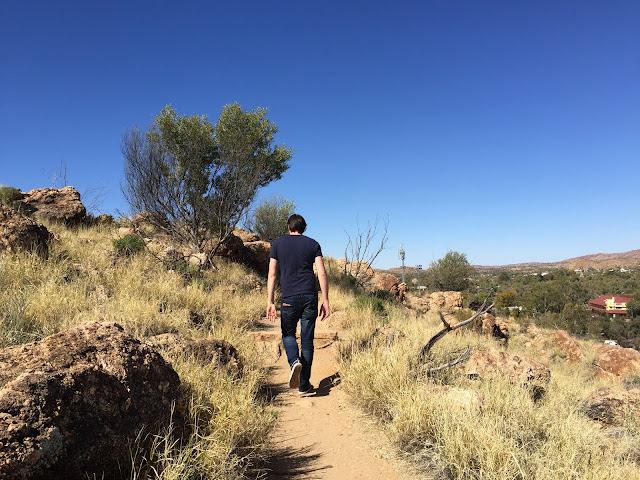 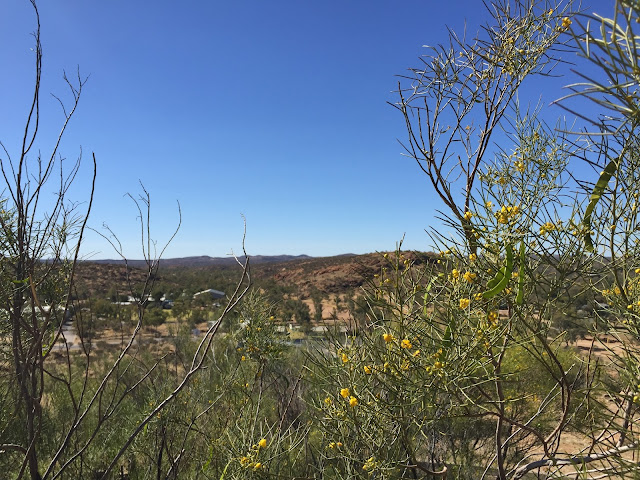 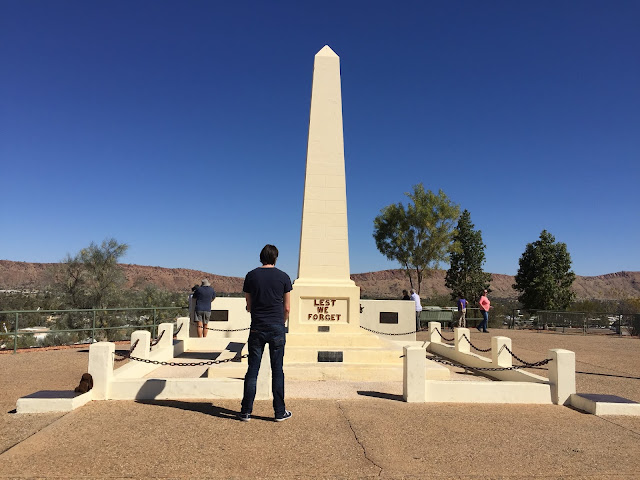 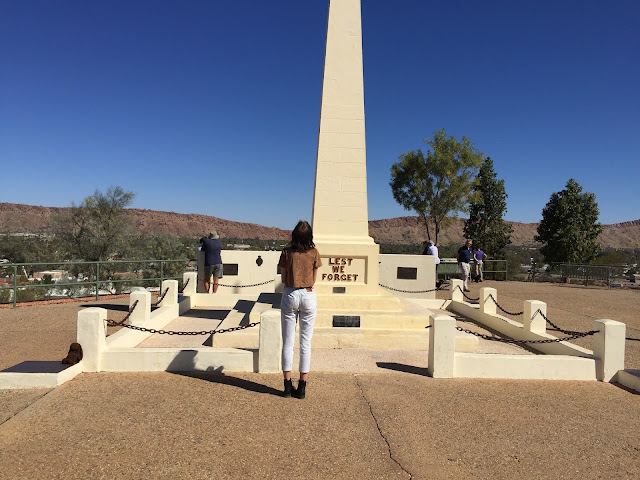 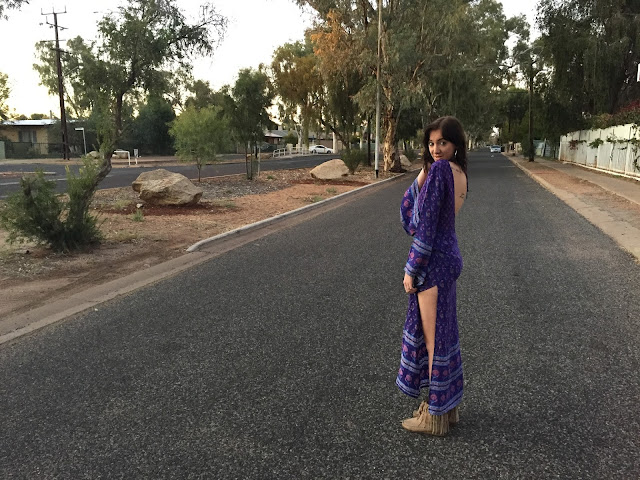 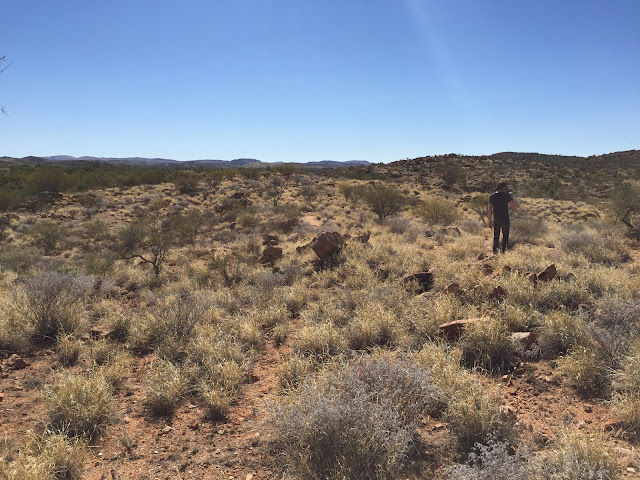 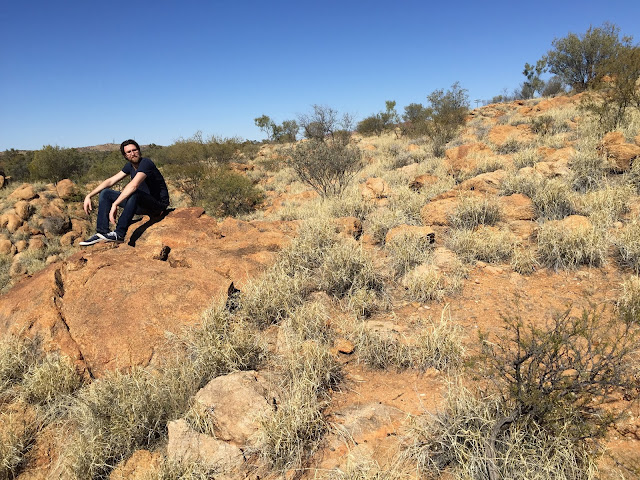 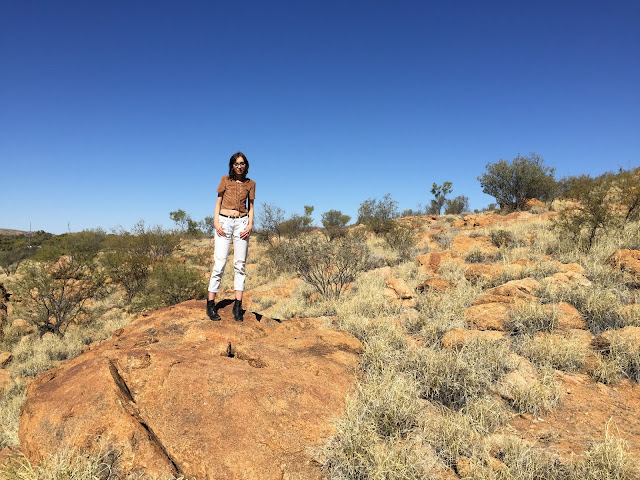 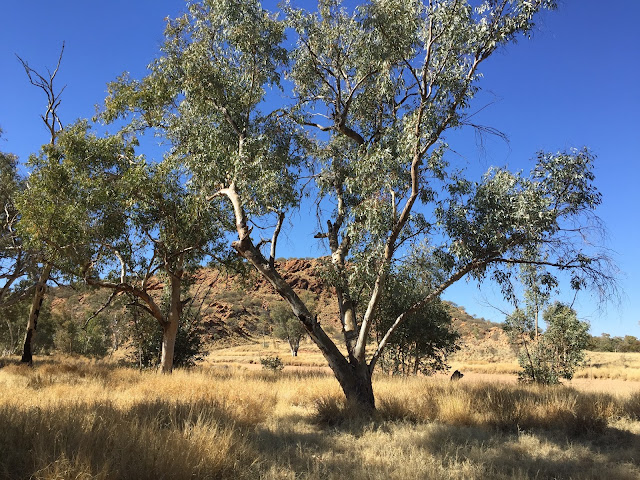 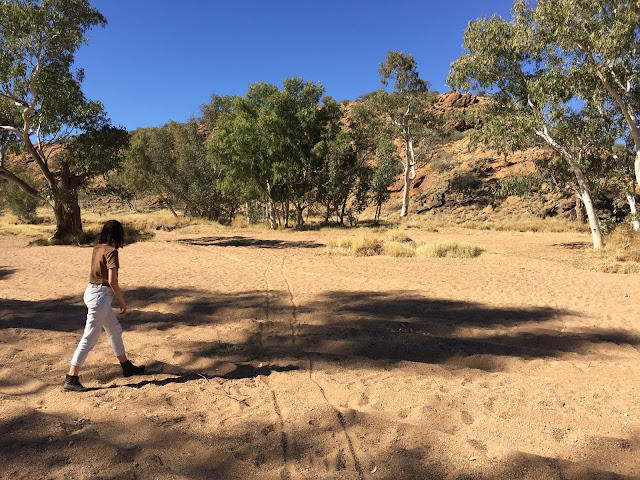 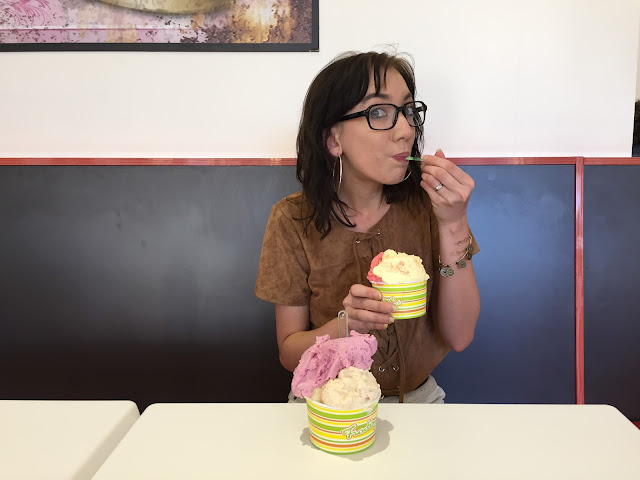 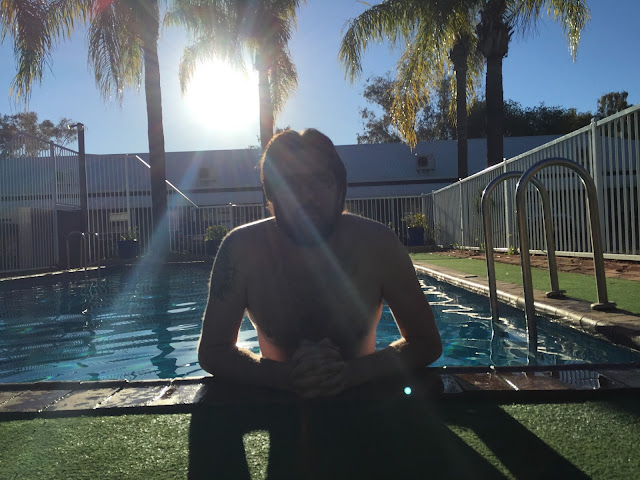 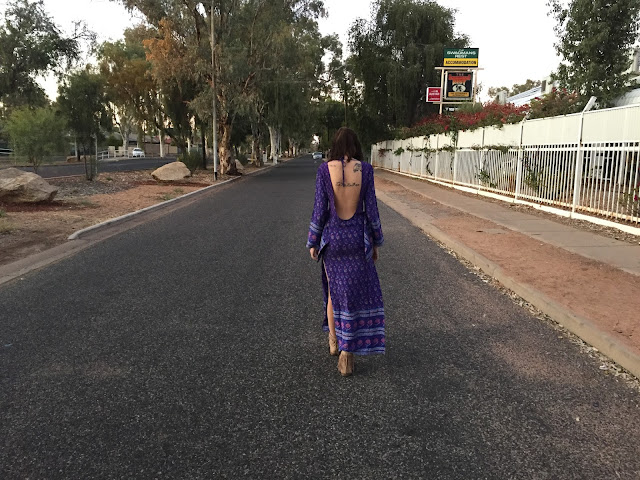 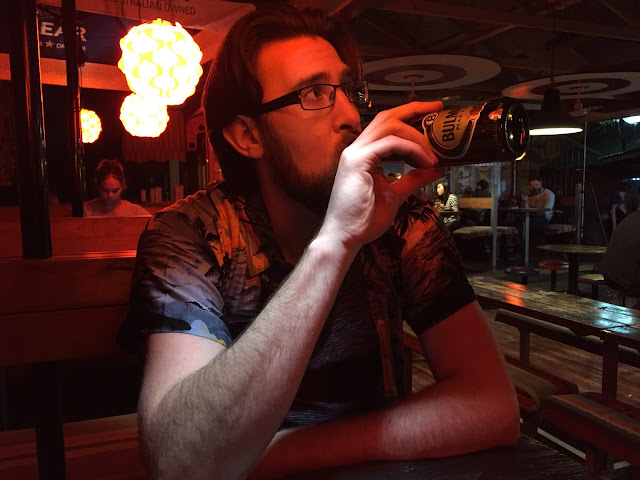