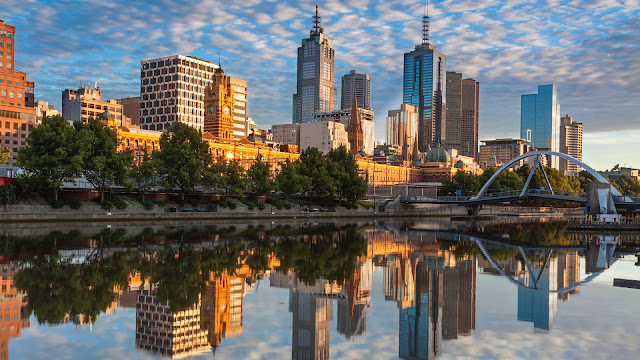 A great deal of my blog focuses on natural wonders, beautiful scenery such as canyons, desert, coastline and waterfalls. However, I am also very much a city girl. Having moved from a small rural town to the big smoke (Brisbane) at age 13, I was full of awe and wonderment. I'd grown up just a stones throw from some of the most beautiful beaches of New South Wales, in banana farmer's country. Bare feet and board shorts was what I was used to. Then I was ushered away to this metropol, where shoes were no longer optional and the buildings were so high they almost met the clouds. It was so busy, all the time, and the beach was no longer at my back door. Since then I've experienced living in Osaka, Japan and in Melbourne, Australia. All three of these cities are so vastly different, but one thing they share is magnificent concrete jungles that make for beautiful skylines.

A little while ago I discovered that This Guy had not been to Sydney (besides passing through on his way to the Sunshine State). I was horrified. How could someone who lives in Australia have still not been to Sydney by age thirty? Then I realised, he's been born and bred in a big city, so his excitement of great city skylines and buzzing cultural hubs may not quite correlate to mine. Sometimes, when I'm in the city precinct for a meeting or to catch up with friends, I find myself gushing over the beautiful buildings and the trams and taxis whisking by filled with commuters. As much as I love the beach, the desert, the green meadows and flowing waterfalls, I too can be romanced by the concrete jungle, just as if I was that little country girl experiencing it for the first time. 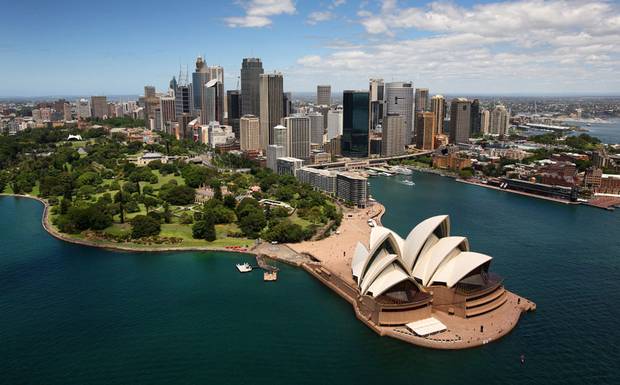 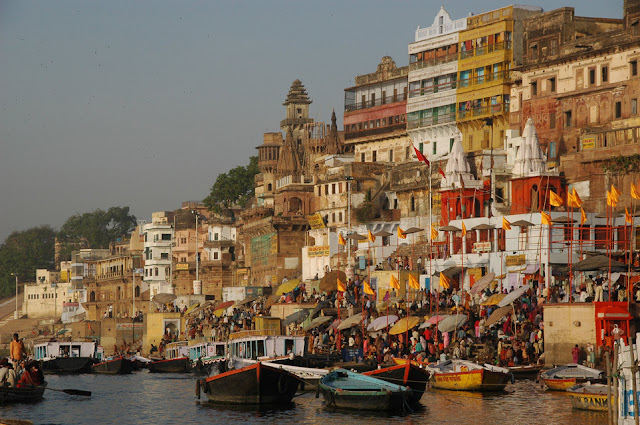 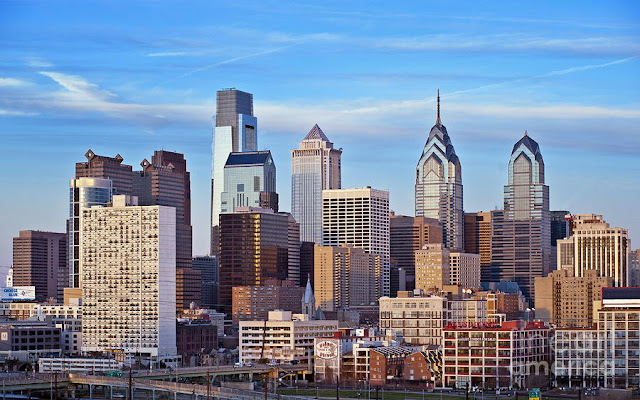 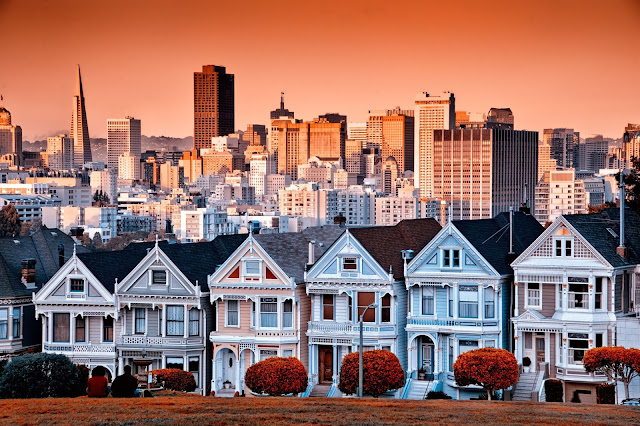 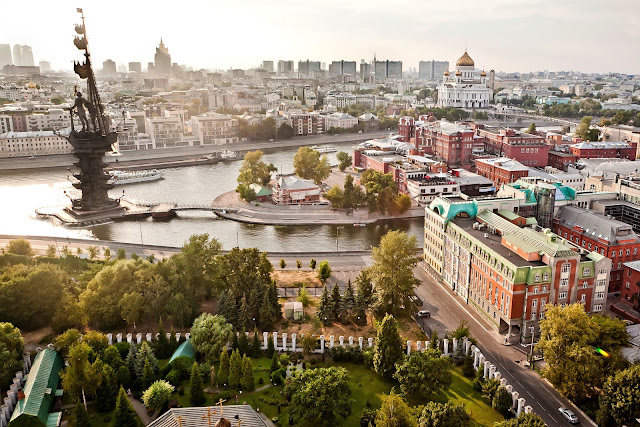 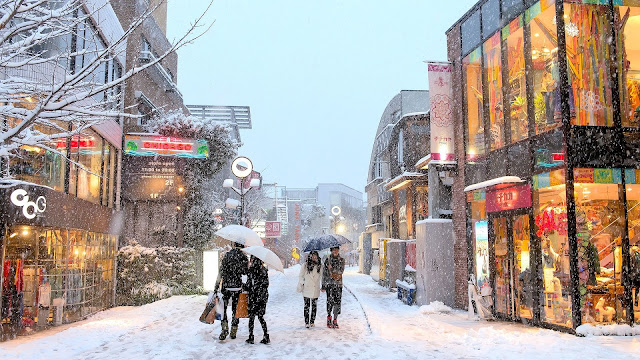 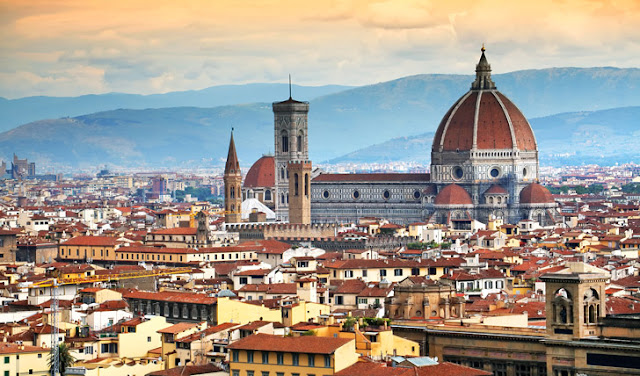 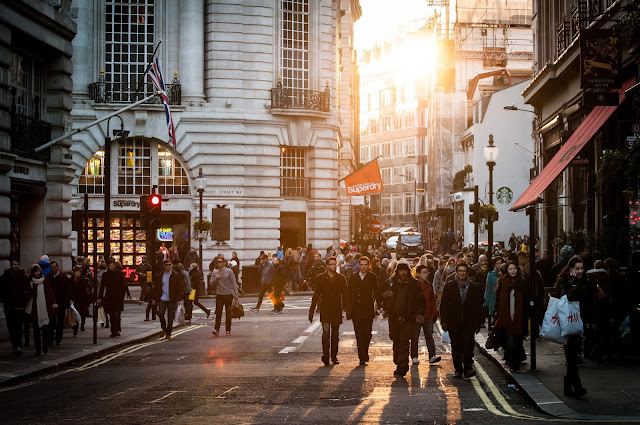 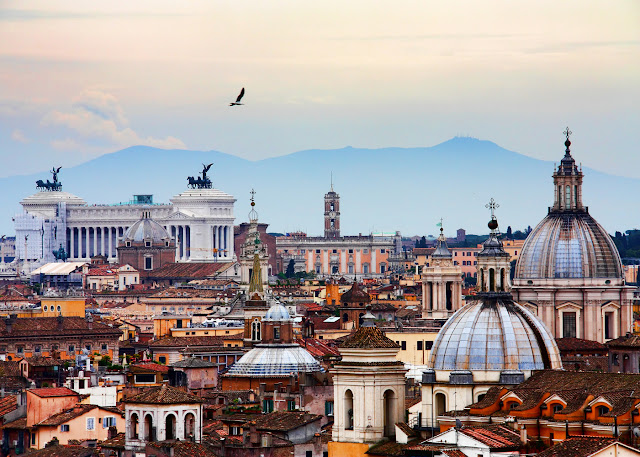 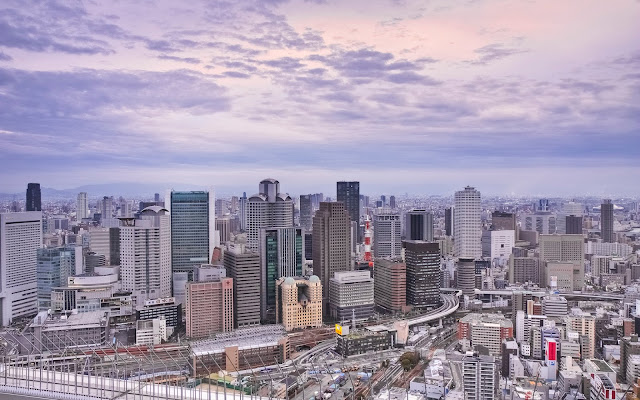 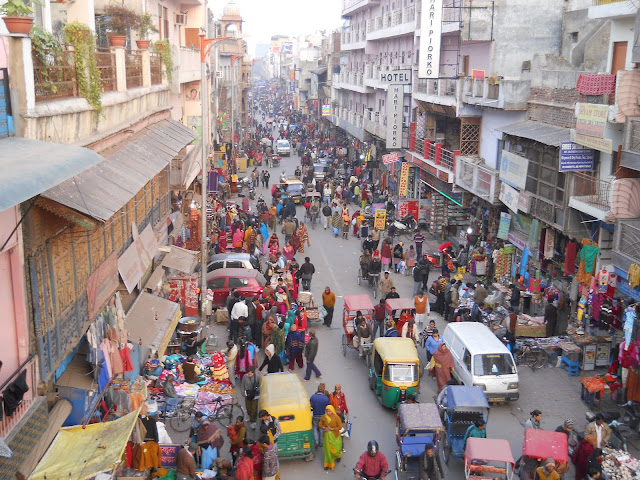