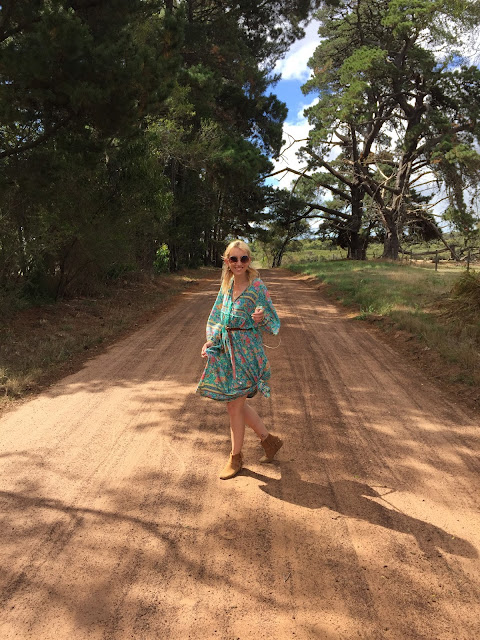 Sometimes I will be on google maps and become intrigued by something, a mountain range, a coastline or, in this particular case, an island separated from the mainland. French Island, is a place that most people in Melbourne haven't heard of, and yet it is right at their door step! An island with a population of less than 90 residents, and even fewer motor vehicles, feels like a country oasis where bicycles are the only real mode of transport for visitors, after all you can only get there via pedestrian ferry or helicopter.

So last weekend, for a special anniversary surprise, I took hubby out to French Island, pre-prepared picnic in the backpack, for a day of exploring on bicycles. I personally have not been on a bike since I was fourteen! Yep, I'm not a cyclist, but This Guy certainly enjoys this as a past time so it was worth it to see the smile on his face, and it was pretty fun, except for the very very unsealed roads and the sore bum afterwards. We even got to herd some cows off the road, and hang out with wild echidnas. 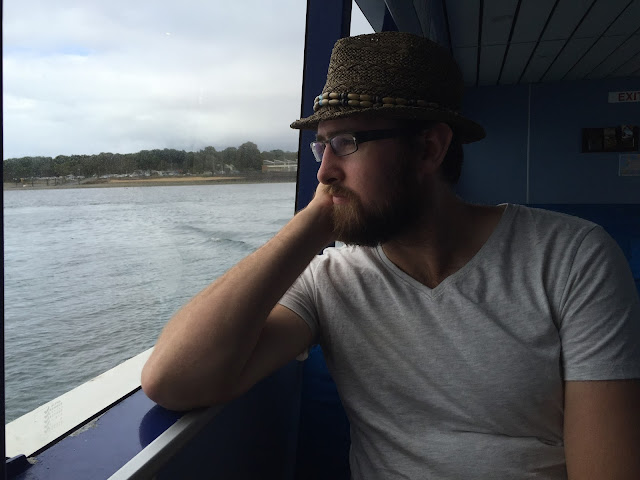 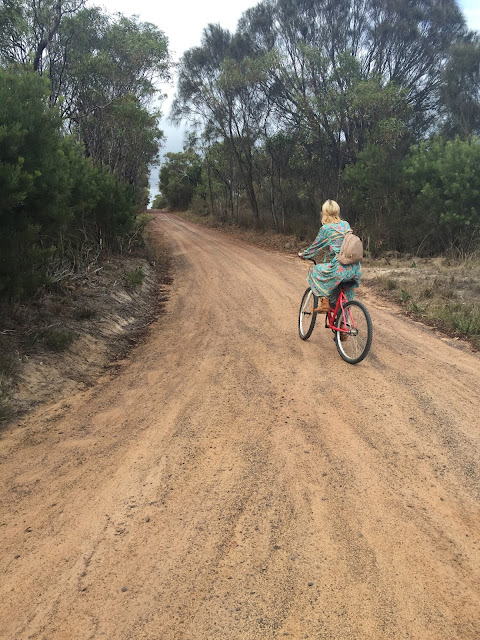 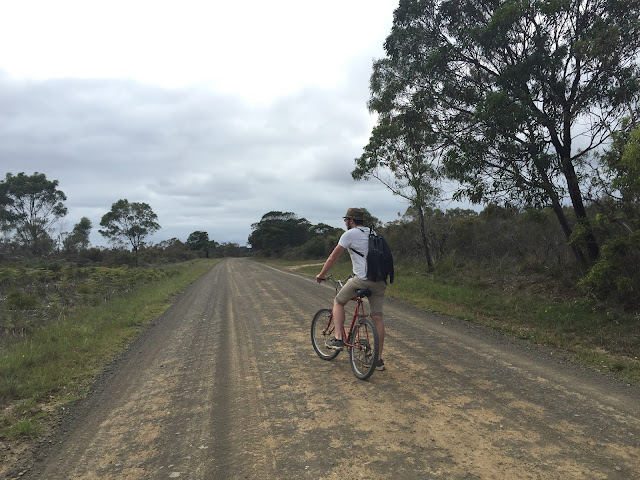 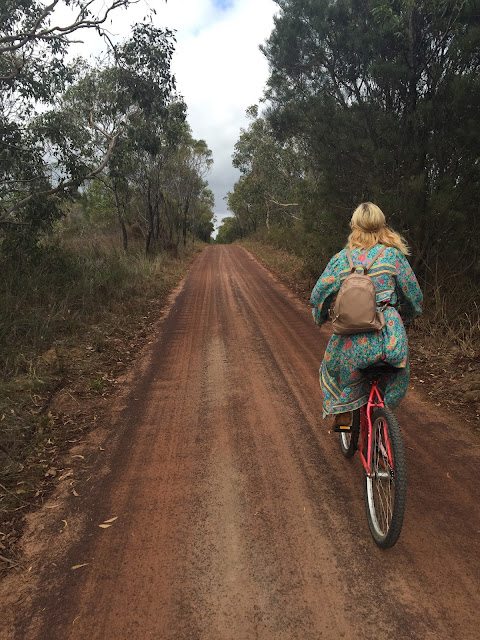 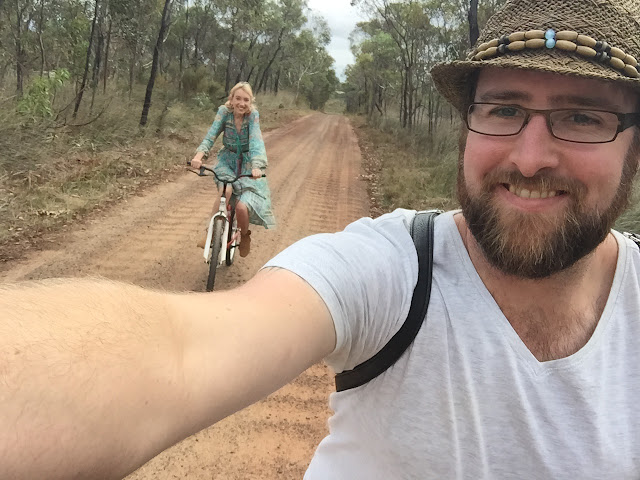 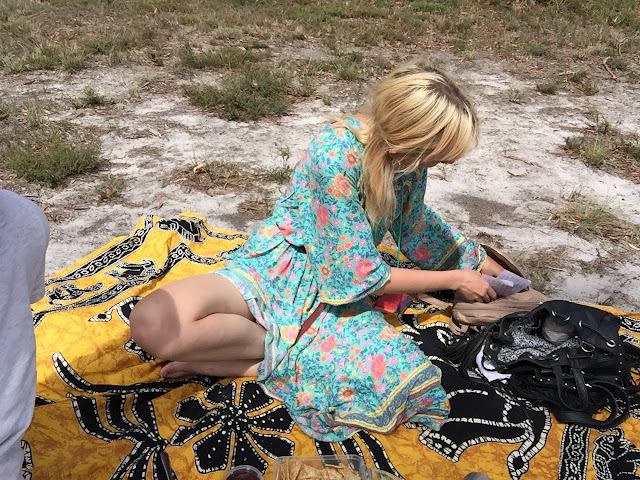 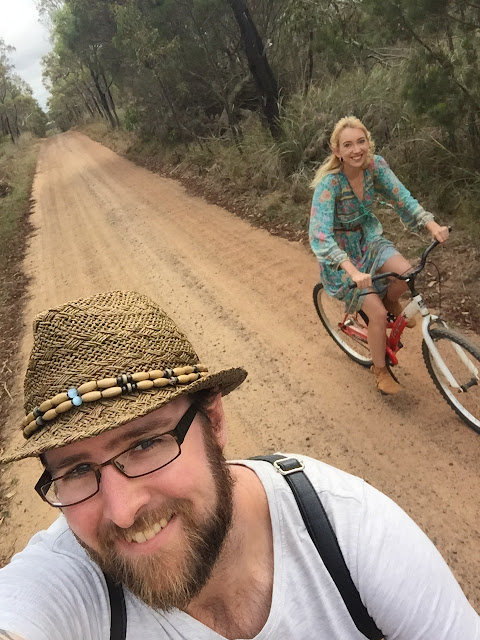 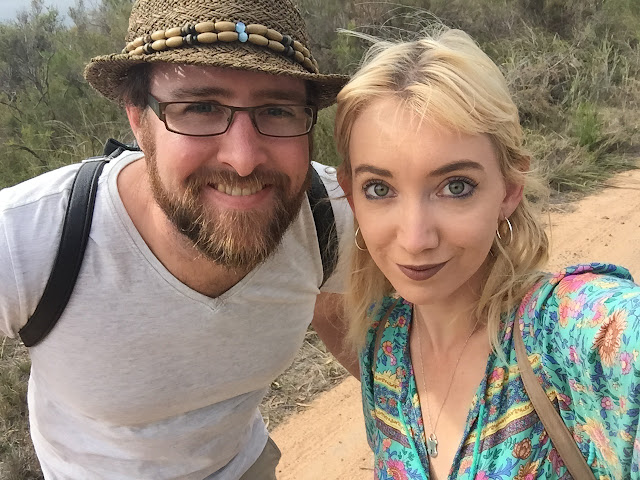 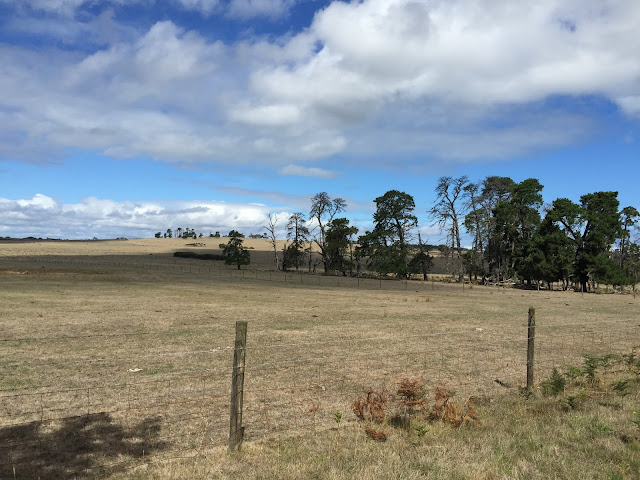 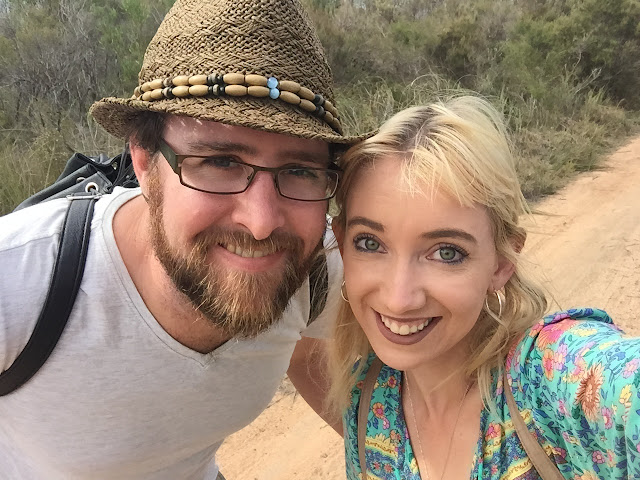 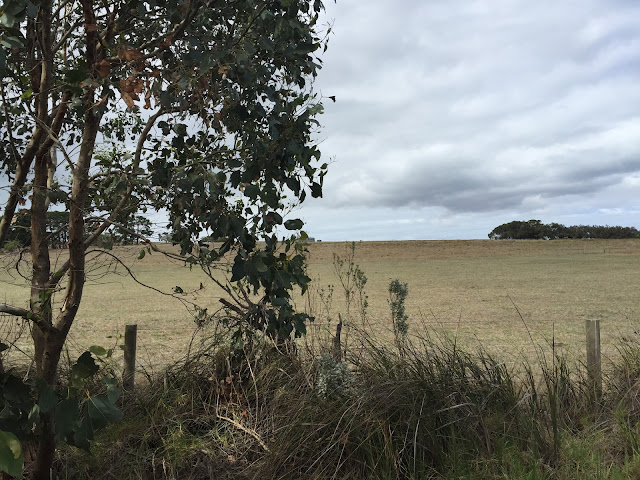 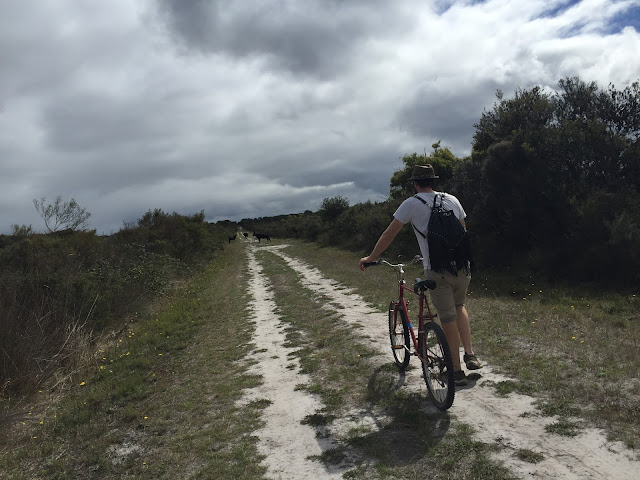 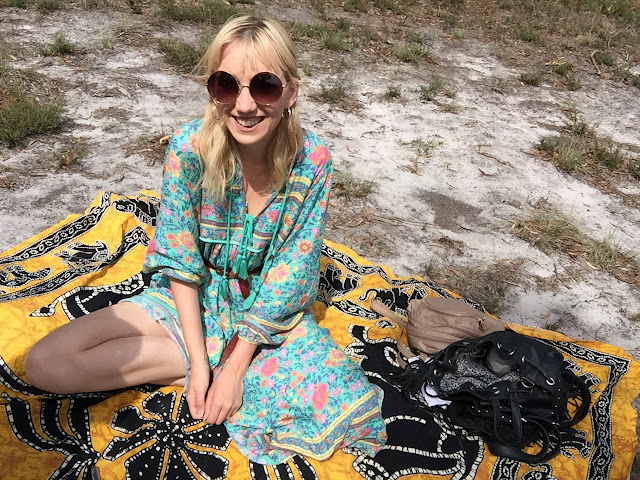 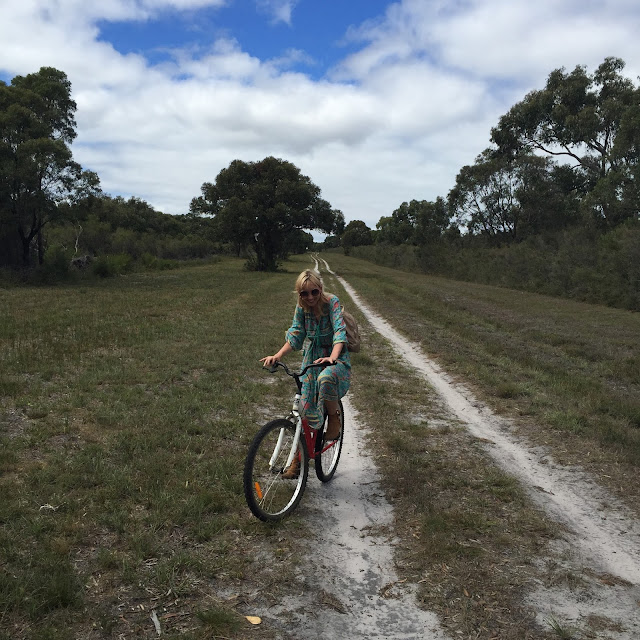 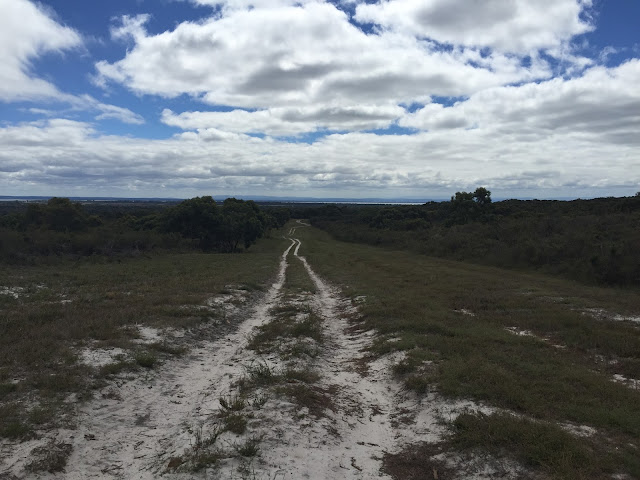 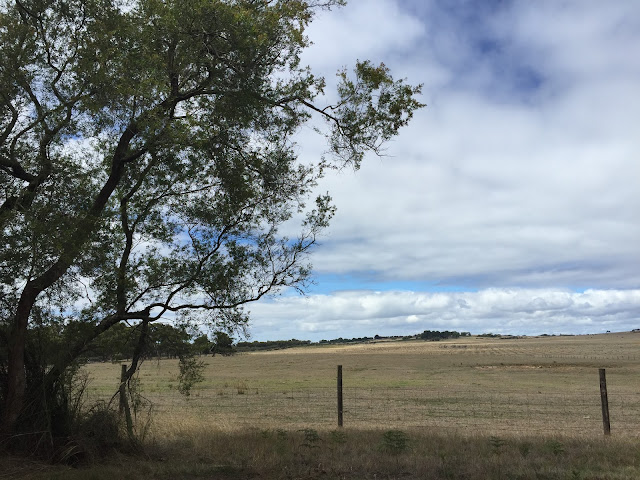 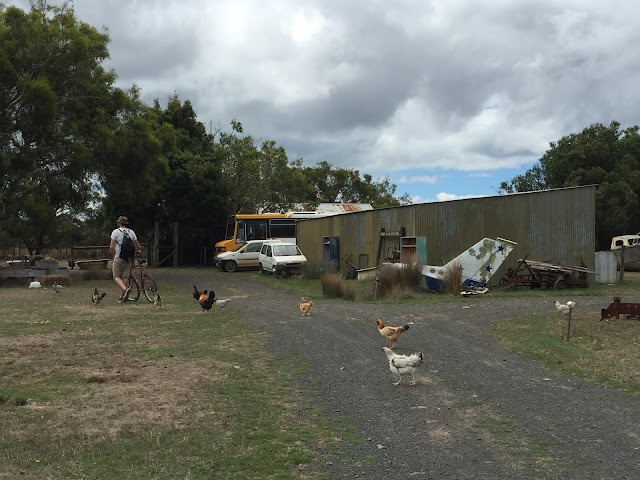 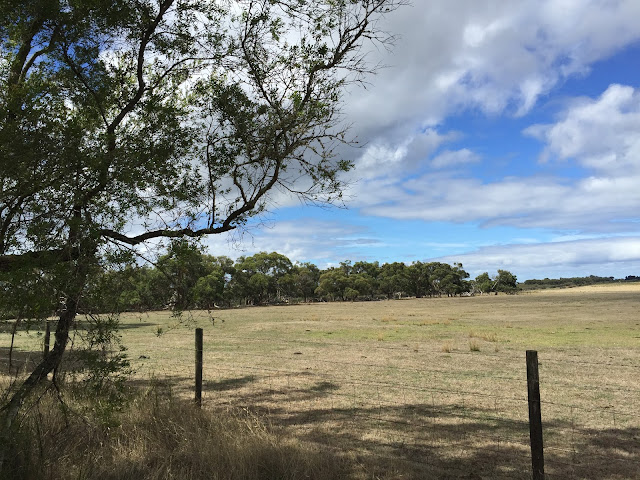 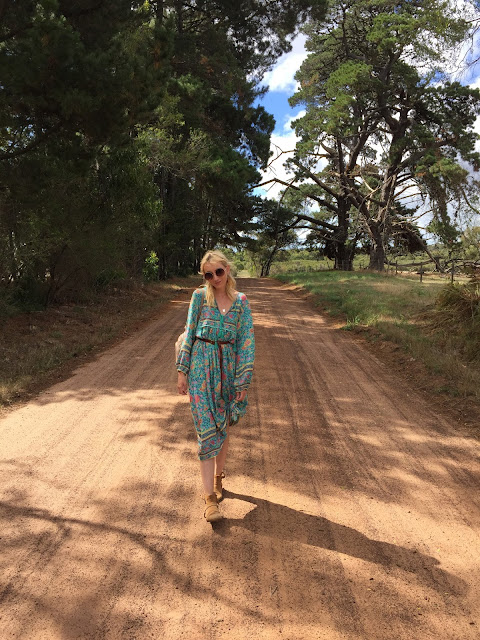 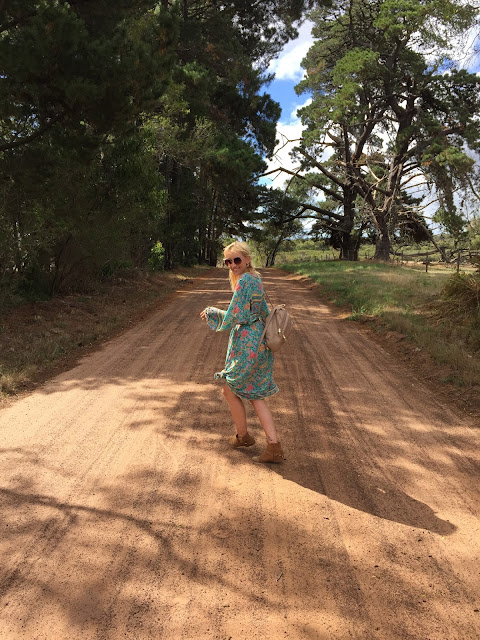 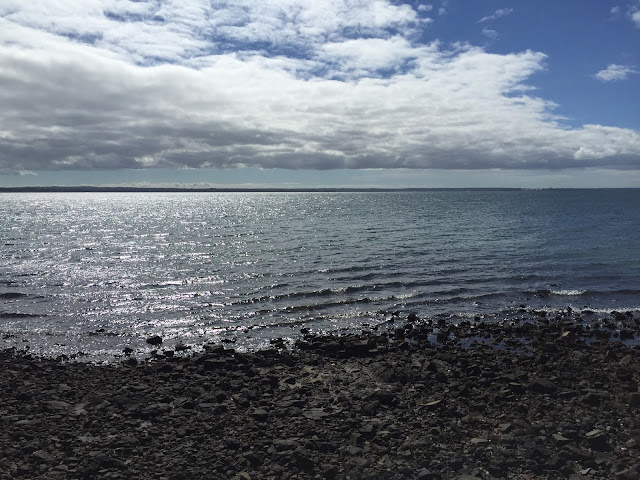