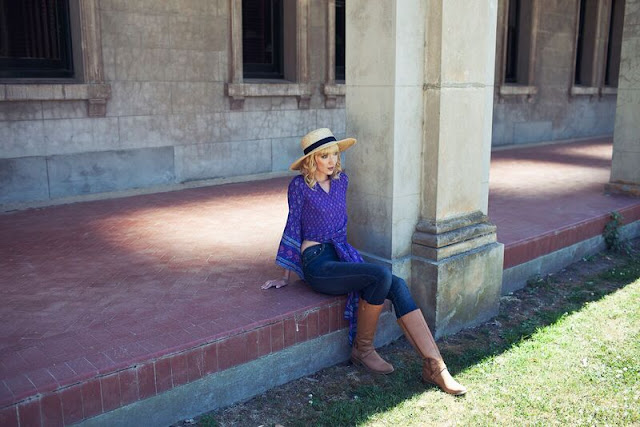 This year has been a big one for myself and my family. The year came with it sadness, hope, anticipation and joy. We lost a dear family member, learnt we were going to be parents and discovered new places. We danced, we laughed and we cried. But all in all I could sum the past year up in one word: Patience. 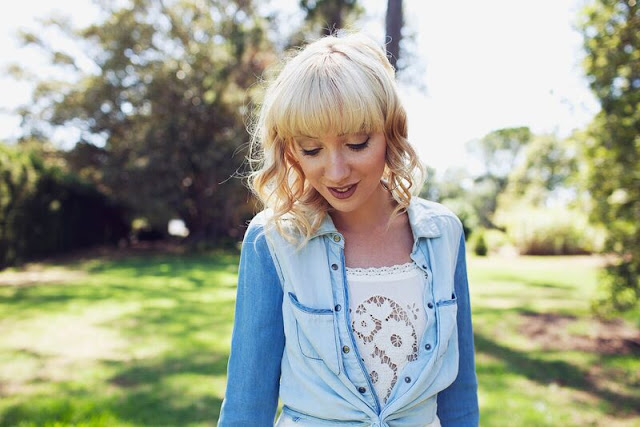 I end 2016 today by my husbands side down at our favourite place in Victoria, Torquay. We decided a while ago to spend a couple of days over the transition to 2017 to celebrate our tribe as it is, and as it will soon be. Some call this a baby moon, a time to share with your partner, in a different place, just being together. It's very different from the new years eve that was had last year.

2016 began with myself sitting on the beach with my two best friends, after one too many jugs of Sangria. We cheered in the new year and vowed to one another that it would be the best yet, and in many ways it has been. My darling husband took on a management opportunity at work for a period of time, and whilst he decided it wasn't for him, I am so proud of him for testing out something different. Zachary got promoted at his job in Brisbane, and moved in to a stellar bachelor apartment right on the city's doorstep. He opened himself up to new friendships, and started further study to help him reach his five year goals. 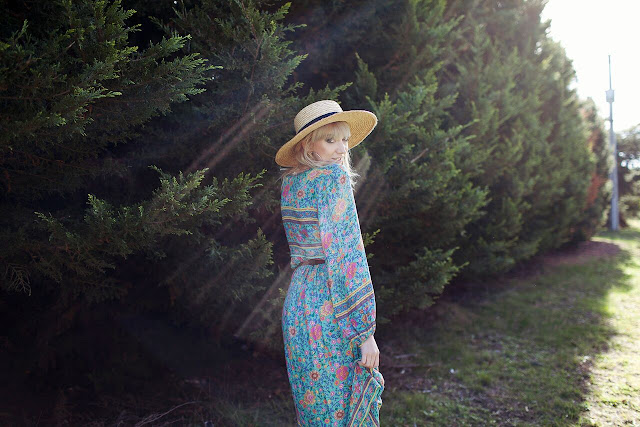 In April Jarrod and I moved from the bustling St Kilda to it's neighbourhood suburb of Elwood, full of Lorna Jane clad, almond latte drinking residents and many more families. It's been a welcome change, swapping the sounds of drunks staggering home well past midnight with birds chirping outside our window. We had decided a time ago that we didn't want to start our family where we were living, for various reasons, but we did want easy access to all the places we had come to love in that neighbourhood. We still live close enough to walk to the beach, and our favourite haunts in St Kilda, but our new place feels much more like a family home in a location bursting with prams and soccer balls.

Soon after, in July we found out we were pregnant with our little Cub. For those still wondering, yes the pregnancy was totally planned, and wanted. She's been in our sights for a while now, and as I write this at 30 weeks I am eager with anticipation for her arrival Earthside. Finding out we are going to be parents has got to be one of the most life altering experiences ever. There's nothing quite like it, and I must practice patience over the next two months, and then of course for many moons to come as we take on our new role as parents. 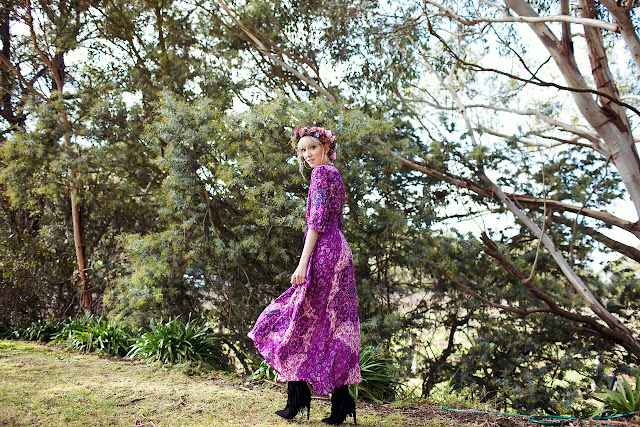 This year I managed to return to my favourite festival So Frenchy, So Chic at Werribee Mansion, and also checked out the Queenscliff festival just outside Geelong for the first time. Both were great days spent with my husband, chilling out to fresh folky vibes, eating tasty treats from food trucks and getting sunburnt. I also spent a fabulous day at our local festival St Kilda Festival on Valentines Day, wrapping the evening up with a set from The Grates.

We visited family in Brisbane in January, and then again in May. I managed some trips in November and December as well for various events, including a special pre-christmas luncheon with my external family. In June we returned to Sydney for my uncle's 50th birthday extravaganza and in July we had the opportunity to watch two of my dearest friends get hitched on the Gold Coast. I also managed to coax my mum in letting us borrow her car so I could introduce Jarrod to Byron Bay, a place we would return only a few months later with my parents and Zachary in tow. 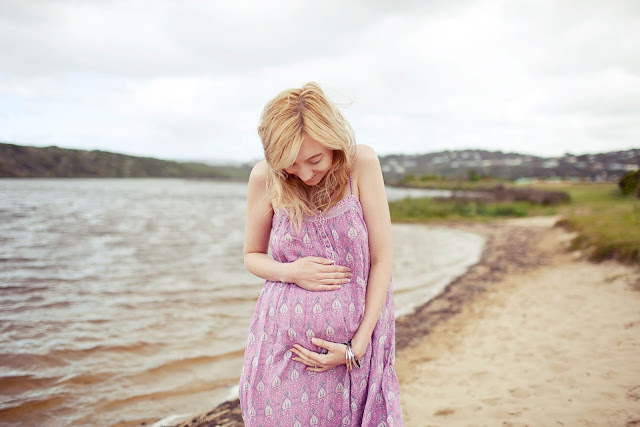 In March Jarrod and I ventured to India to celebrate our one year anniversary, which although bout with a bit of sickness it was a wonderful, crazy, wild experience. Seeing a snake charmer for the first time, having beggers bang on our car windows, celebrating Holi in Delhi and collapsing at the Taj Mahal are just a few of the moments etched into my memory for many years to come.

Far away from humid India, we spent our birthdays in New Zealand, exploring the South Island. Again this was a trip bout with sickness, as I was 9 weeks pregnant when we left Australia. Getting Jarrod to pull over every half an hour so I could throw up wasn't the most fun birthday experience, but building snowmen in Queenstown and eating gluten free nutella crepes in Arrowtown made up for it. 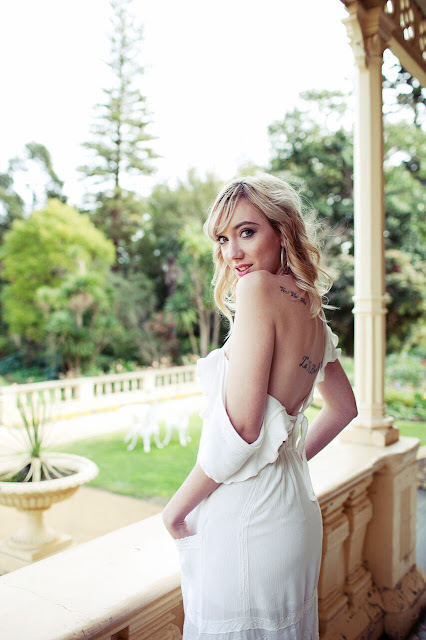 Closer to home we took many a day trip to Bendigo, Lorne, Torquay and French Island. Friends and family came to visit, although I have an inkling the visitors will only increase next year with the new addition on the way. My mum has already locked herself in to visit every few months, as we'll be just a little less mobile in the new year.

In November I took a little trip to Sydney to check out the Frida Kahlo exhibition and Aladdin, whilst also catching up with some great friends and in May Jarrod and I spent a weekend in one of our favourite places Hobart, chasing waterfalls, getting into snowball fights and taste testing fudge. 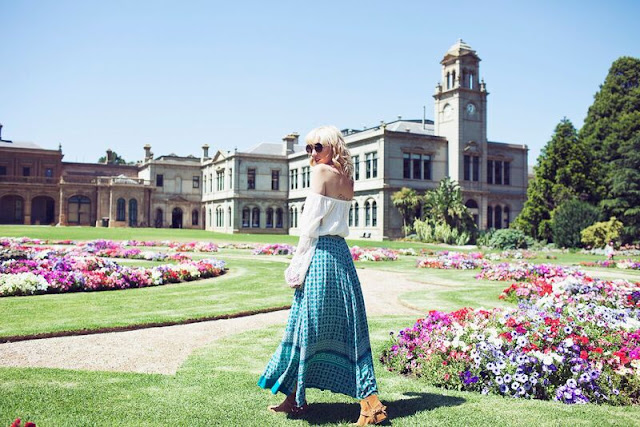 Whilst 2016 was a year full of some exciting experiences, and joyful news it did also come with sorrow. January 29th marked the day I received the phone call from my dad that crushed my heart, and tore apart at me piece by piece. My dear Nanna Lee, a beautiful soul who had been fighting bowel cancer for many moons had lost her battle. I tried to keep my calm at work, but had to swiftly head into an office as I broke down into tears. The agony of losing her, even though it was something we had all been expecting, was too much to bare. I arranged to go home as soon as I could, and lock myself in my room to shed the tears I needed to give her. The whole experience of losing one of my favourite people, who had been such a big part of my whole life, has definitely altered me. I had to allow myself time to grieve, and be patient with the process. I had to say goodbye in my own way, not at her service, not at the wake, but in my own way, at home in the arms of my husband telling him stories of the woman I loved through tears. 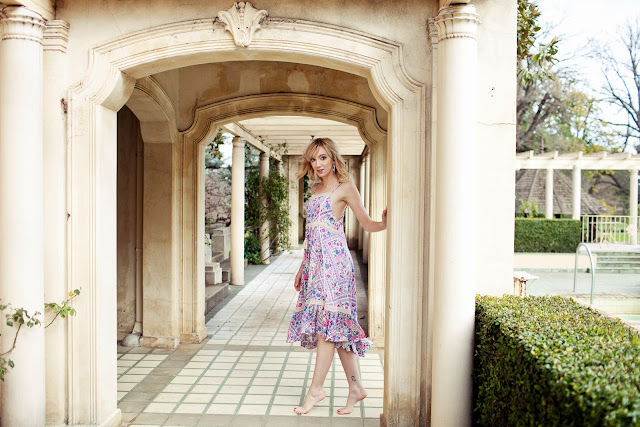 When I found out I was pregnant she was the first person I told in my heart, and when I started preparing the nursery I made sure to leave touches of her scattered about the space. It was only this week that I deleted her phone number from my phone and her facebook account from mine, as some sort of further healing. I know the healing is not done yet, and that's okay, because how quickly are we supposed to get over one of our greatest loves? Perhaps we never truly heal, but only time will tell. 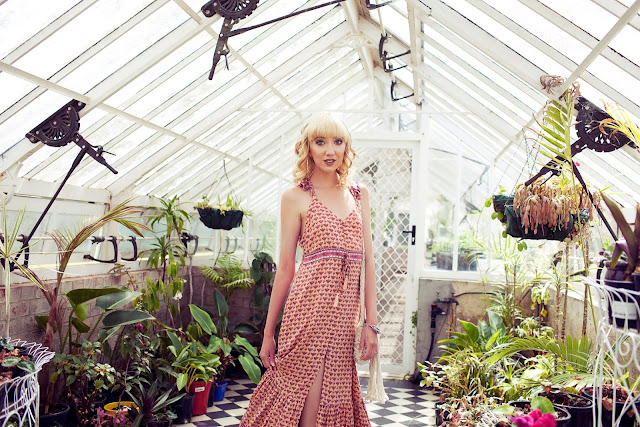 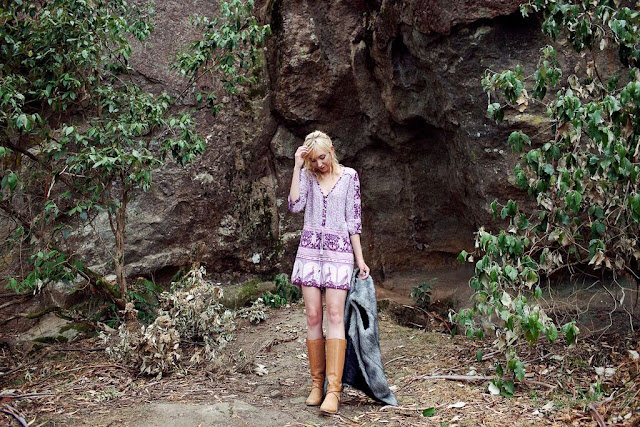 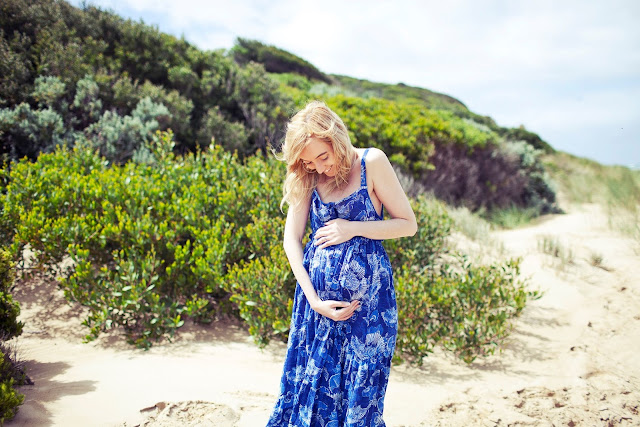